What Does Personification Mean?

Here’s an excerpt from a poem called “Whatif” by Shel Silverstein:

Last night, while I lay thinking here,
Some Whatifs crawled inside my ear
And pranced and partied all night long
And sang their same old Whatif song:
Whatif I’m dumb in school?
Whatif they’ve closed the swimming pool?
Whatif I get beat up?
Whatif there’s poison in my cup?
Whatif I start to cry?
Whatif I get sick and die?
Do you notice anything special about this poem?

Shel Silverstein artfully personifies those late-night thoughts we all experience. This means he wrote about those “what if” thoughts as if they were human— “…crawled inside my ear and pranced and partied all night long.”

Want to learn more about this literary device? This blog post will bring you a plateful of knowledge on personification.

Personification: What Does It Mean?

When something is personified, it means it is talked or written about as if it were a person. Put another way, personification is a literary device (a type of metaphor) in which human characteristics are figuratively applied to inanimate objects or abstractions.

The jazz hummed lightly into my ear, took me by the hand, and danced with me.

In the example above, jazz is personified. It’s written about as if it were a person taking someone by the hand to dance. Obviously, jazz cannot literally do that. But writing about it as if it can helps the audience better visualize and relate to the scene. In this case, personification helps show that someone was dancing to (and enjoying) the jazz music.

Using personification is a fantastic way to write a more engaging, fun, and descriptive piece. By relating a non-human object or idea to a human, readers can better connect to and imagine what you’re writing about. Consider the following examples:

Love is confusing. I was lost.

Love blindfolded me, spun me around over and over again, and released me in a place I had never been to before—I was lost.

Which sentence better represents or shows someone who is love struck? Chances are you’ll choose the second one. Writing about love and giving it human abilities allows you to write things like “it blindfolded me, spun me around over and over again, and released me in a place I’ve never been to before.”

Personification is quite ubiquitous, even if you don’t notice it. Here are a few examples of personification in everyday language, advertisement, and literature.

The story jumped off the page.

Which is used to say that the words of a story, article, etc. were interesting and appealing to you.

The sun smiled down on us.

A phrase like this one is used to describe a sunny, but enjoyable day. It’s hot and bright, yes, but not scorching and unbearable.

Lightning danced across the sky.

Lightning can’t literally dance. But an expression like this one can help show that there’s a lightning storm, perhaps, and numerous strikes happening in the sky at once.

The last piece of cake was calling my name.

Many people use personification like the one above when writing or talking about how tempting a certain type of food appeared tempting to them.

The leaves waved hello in the wind.

We all know that leaves don’t wave hello. But the example above can help readers visualize leaves that were moving and fluttering as a result of the wind.

The snack that smiles back! Goldfish! (Goldfish crackers)

Personification can go beyond words. For example, M&M’s has used personification in their advertisements for years as they gave their candies their own personalities and characteristics, letting them walk and talk like humans.

The slings and arrows of outrageous fortune… (William Shakespeare)

A host of golden daffodils; Besides the lake, beneath the trees, fluttering and dancing in the breeze. (William Wordsworth)

Personification is a marvelous tool to use to enhance the reading experience for your audience. It makes your writing tangible and easier to visualize. Want another great way to make your writing stand out? Use LanguageTool—a multilingual spelling and grammar checker—that can take your writing and polish it, strengthen it, and help take it to the next level. 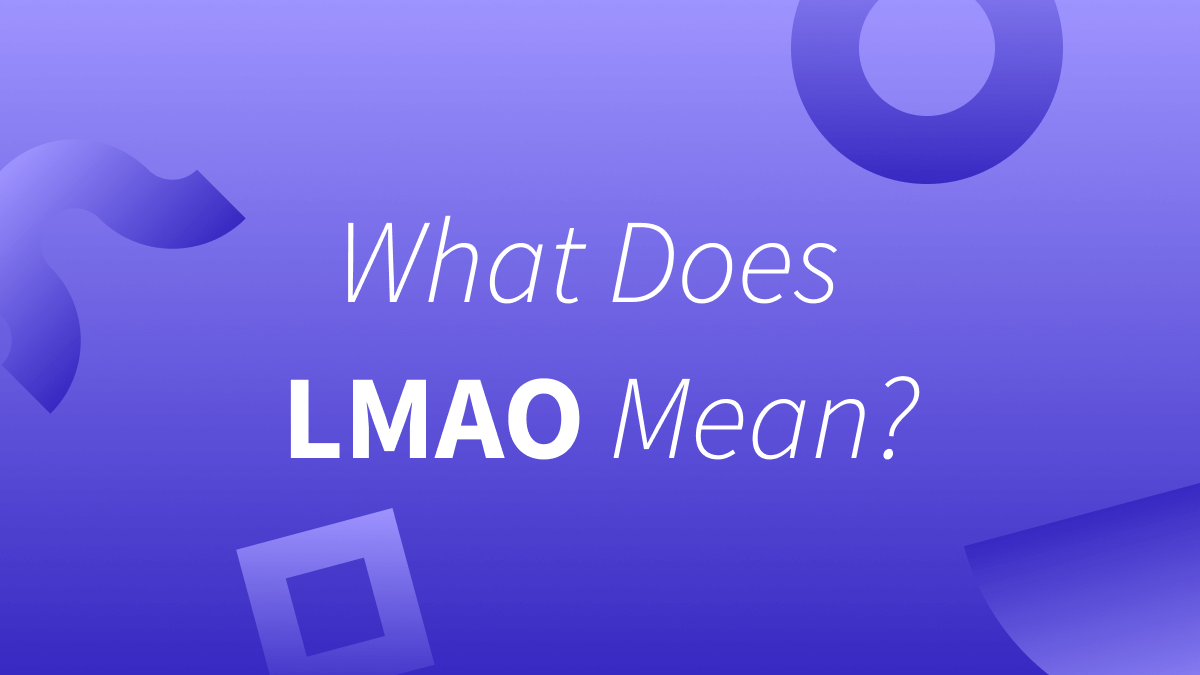 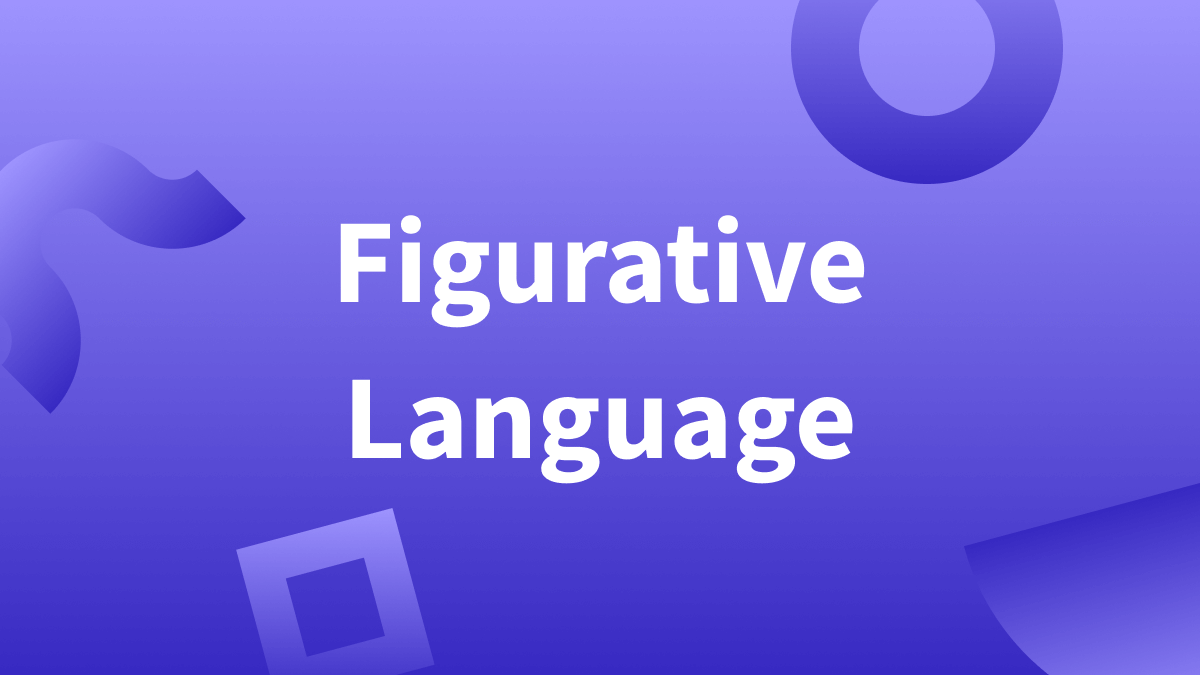 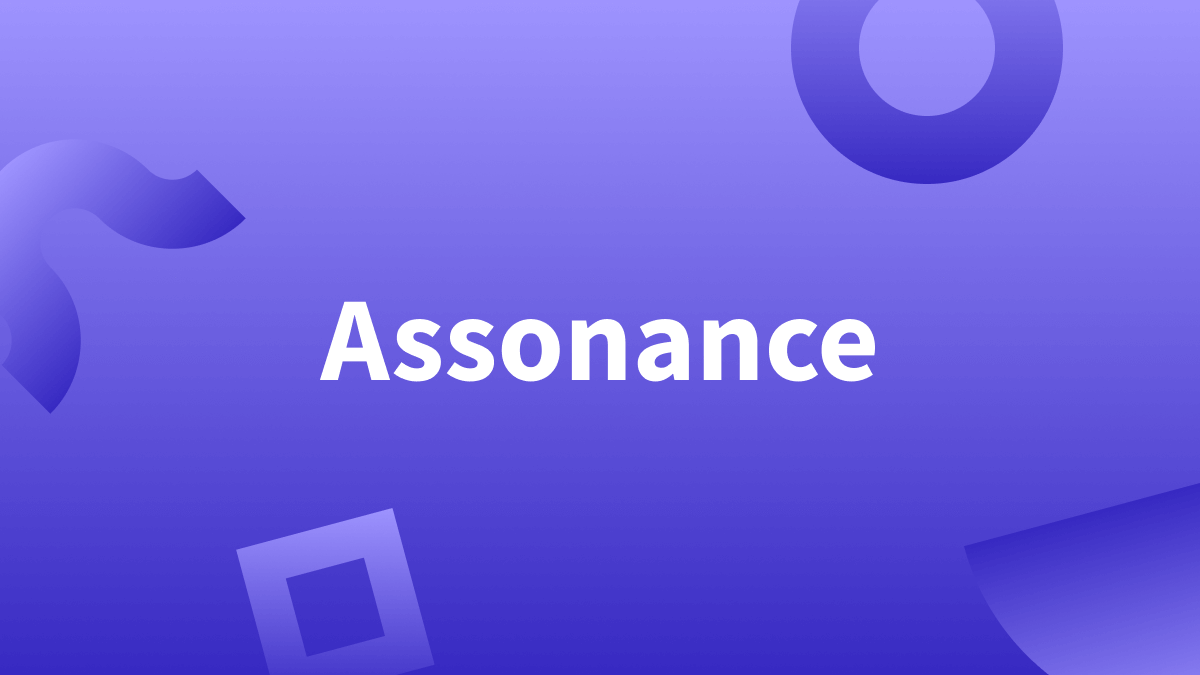