What Is a Verb Form?

Just in case you need a reminder, verbs are a part of speech that shows action or state of being.

I sell seashells by the seashore.
(Action)

I am a seashell seller.
(State of being)

All verbs (except to be) have five different forms. When to use these different forms depends on the subject and context of the sentence. Below, we’ll elaborate on the five verb forms and provide examples.

What Are the Five Verb Forms?

The five verb forms are:

The base form of a verb (also known as root form) is the verb as is—with no changes or conjugations. In other words, no suffixes have been added to it.

I run five miles every day.

The base form is the major ingredient that’s needed to create all other forms. However, whether it is altered or not to create other forms (past tense and past participle) depends on if the verb is regular or irregular. We’ll explain below.

He jumped on the bed.

The past participle can be found in perfect tenses and in passive constructions.

I cleaned the bathroom.

I have cleaned the bathroom.

As with past tense, irregular verbs do not follow these patterns. Some examples of irregular past participles are chosen, shaken, spoken, torn, and fallen.

Caesar has chosen not to go back to school.

Aside from helping create a perfect verb tense, past participles (as well as present participles) can also help form a participial phrase, which is when the participle form of a verb acts like an adjective in a sentence.

Having walked all day long, Robert found himself out of breath.

Keep in mind: past participles are essential when forming the passive voice.

The present participle form is used in the past, present, and future progressive tenses to indicate that something is happening (or has happened) over a period of time.

We are standing by the door.

order
→ She orders a large coffee.

wish
→ He wishes he could travel abroad.

deny
→ It denies anyone the possibility of leaving early.

Keep in mind that this formula doesn’t apply to the verbs (to) be and (to) have.

How do you know which suffix to add to a third-person singular form?

This is a lot to remember, regardless if you’re a native speaker or an English language learner. Luckily, LanguageTool ensures that you are using the correct verb form (and proper suffix). Additionally, LanguageTool’s advanced, multilingual editor can correct various types of mistakes and can even rephrase sentences to better suit the style and tone you’re looking for. 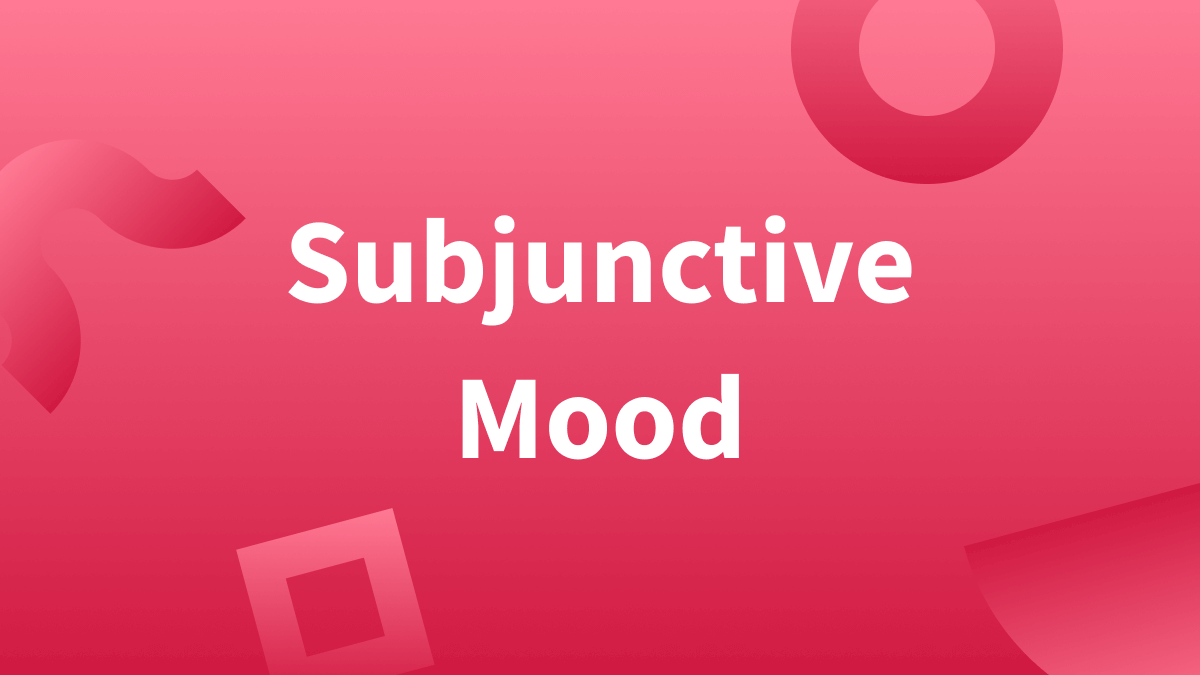 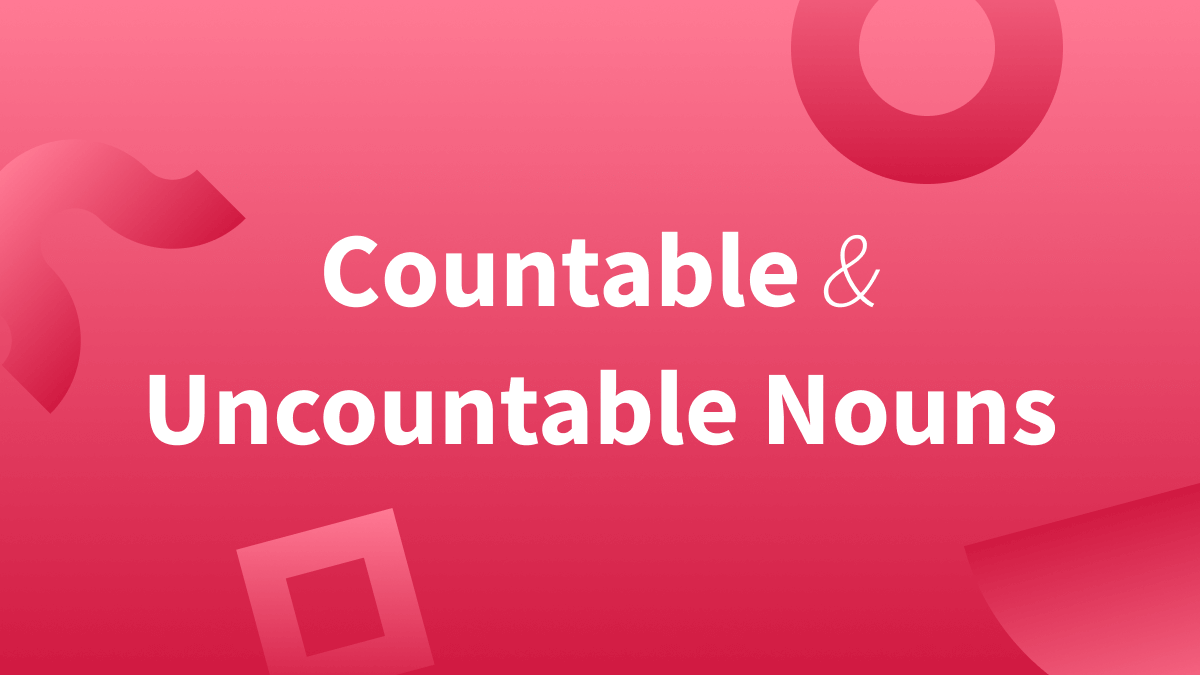 Countable and uncountable nouns have a few differences. One of them is obvious; the others aren’t. Read on to learn more. 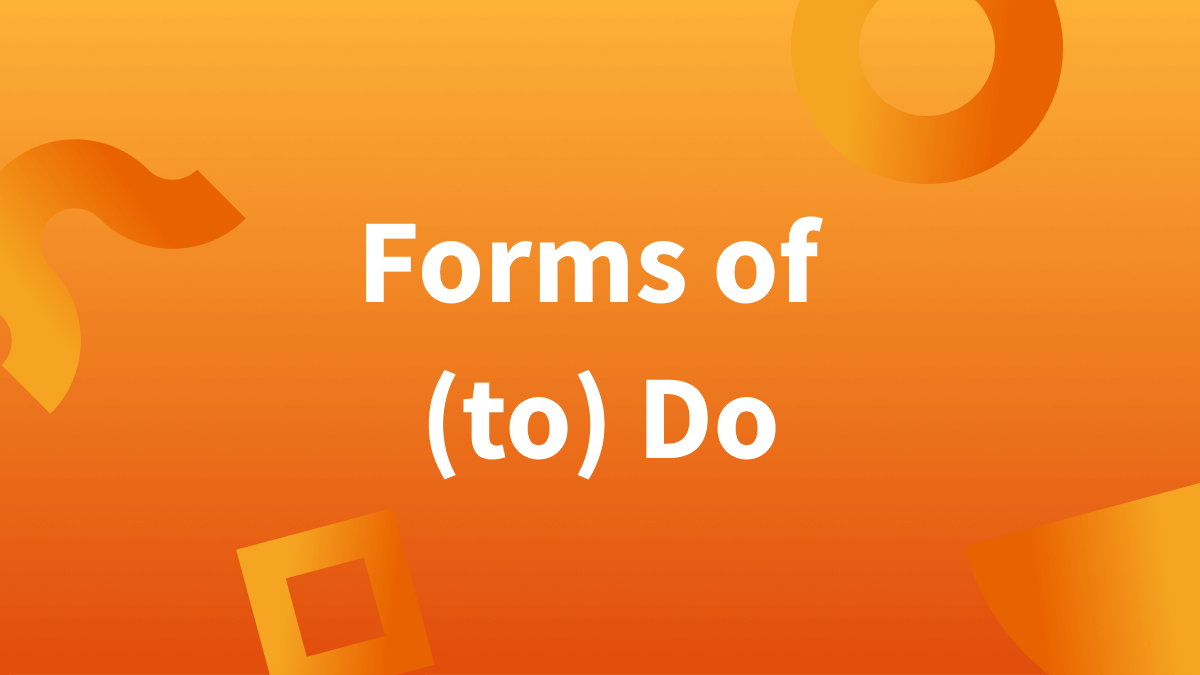 “To do” has five forms. We’ll review them, and show you the difference between “do” as a main verb and auxiliary verb.