What Is a Compound Sentence?

○ I went to the gym, and then I had some ice cream.

To understand the difference between simple sentences and compound sentences, let’s review some important terminology.

I like to dance is an independent clause because it can stand on its own as a complete sentence.

Let’s take another look at this example:

There is technically only one subject (“I”), but it gets mentioned twice.  And there are two predicates (“like to dance” and “like to do gymnastics too”).

In this case, there is only one subject—“I (mentioned once).” The predicate becomes a compound predicate. I like to dance can stand on its own as a complete sentence, but do gymnastics cannot. Because of this, the sentence ceases to be a compound sentence.

The most important thing to remember that’ll help you identify compound sentences is that they must contain at least two independent clauses.

The difference between complex sentences and compound sentences has to do with the clauses that make them up.

Complex sentences contain one independent clause joined with at least one dependent (or subordinate) clause .

How Are Compound Sentences Formed?

Compound sentences can be formed by using a semicolon or a coordinating conjunction with a comma.

Remember: The coordinating conjunctions are for, and, but, or, yet, so.

I ate a hamburger. Xavier ate a salad.

When using a coordinating conjunction, remember to place a comma before it.

I ate a hamburger, but Xavier ate a salad.

However, it’s worth mentioning that if the clauses are short and closely related, a comma is not always necessary, therefore the following sentence is also acceptable:

I ate a hamburger and Xavier ate a salad.

If you’re not using coordinating conjunctions to link the independent clauses, you can also use a semicolon.

I ate a hamburger; Xavier ate a salad.

When using a semicolon to link two independent clauses, remember that the second clause should start with a lowercase letter (because it’s technically one complete sentence), unless it’s a proper noun.

Below you’ll find a few more examples of compound sentences:

We had to empty the storage, but Emily ended up feeling sick.

I picked up my grandmother from the airport, and then the two of us went to have lunch.

Julia and Chris traveled to Brazil and loved it, so they’re going again at the end of the year.

Volunteering at the animal shelter is my favorite thing to do, yet I don’t do it as often as I’d like.

My baby cousin is obsessed with basketball; he watches it all day and night.

It’s important to know how to identify compound sentences so that you can punctuate them correctly. Without proper punctuation, your sentences would be too long and considered run-on sentences, which drastically affects the flow of your writing.

Pauses—whether made with commas or semicolons—help your audience stay focused on your writing.

LanguageTool is a multilingual writing assistant that can ensure your text has properly punctuated compound sentences. That’s just one of the many style suggestions this advanced spelling and grammar checker can make; it can also check for use of passive voice or colloquialisms. Give it a try today. 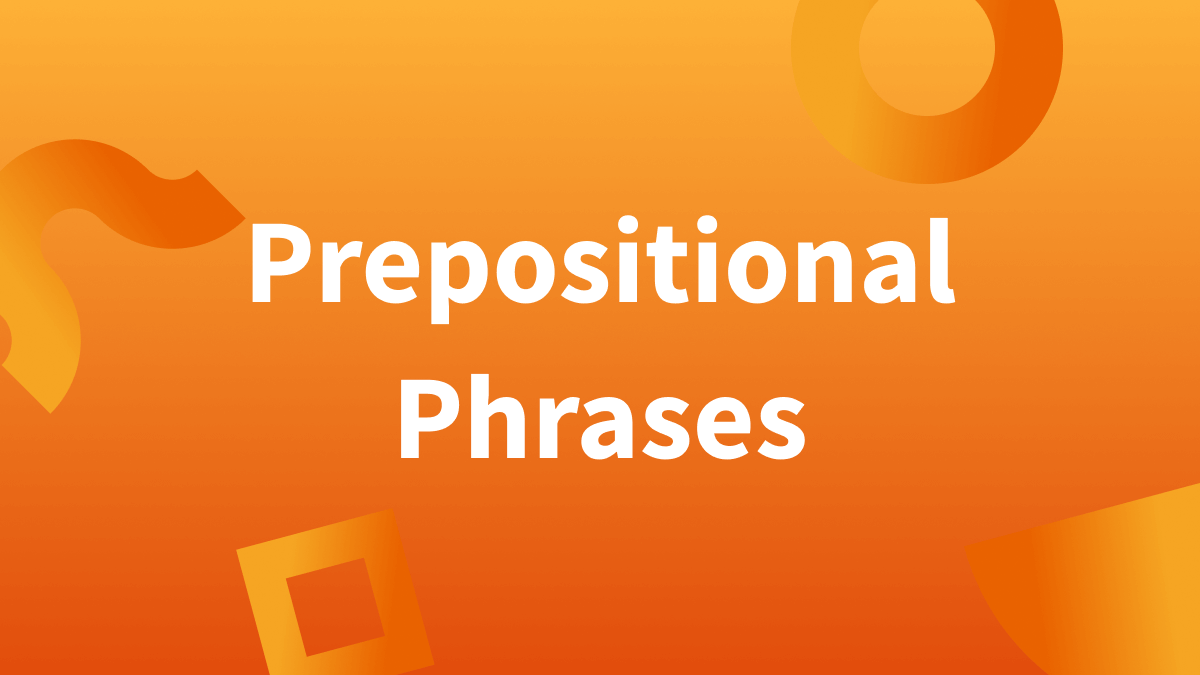 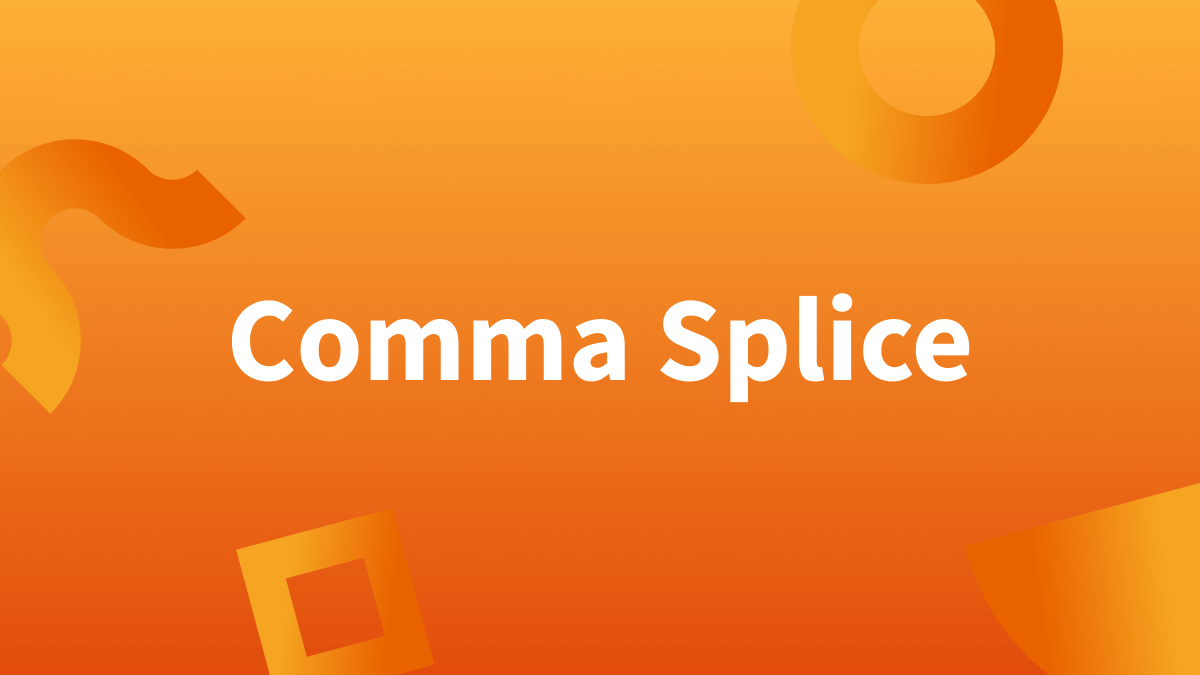 Proper comma use and placement have an important effect on sentence flow. We cover what comma splices are and how to correct them.