Colour or Color—Colourise or Colorize?

While looking for a nice movie to watch, I searched on IMDb last week. I saw a charming cover of a film called “Colours.”

But then I hesitated, I already knew that film. It’s about the gangs in Los Angeles, starring Sean Penn. However, the cover looked everything but familiar to me… And then I realized, I thought of an entirely different movie called “Colors.”

This example proves that even international films don’t agree on the spelling, and also reveals another pattern of spelling norms in American English and British English: differentiating “-our” and “-or.” (Read about verbs ending in “-ise” or “-ize” in my previous blog article.)

Usually, American English keeps the Latin spelling without the additional “u”, whereas British English favors the French spelling of “-our.” This rule applies to nouns with an unstressed syllable, as well as their derived word forms:

Please note that “glamour” is preferred in both spelling norms.

There are a couple of derivations that are spelled without the “u” in both standard forms:

Furthermore, all words where this last syllable is stressed are spelled with “-our” in both dialects:

Likeable vs. Likable | Judgement vs. Judgment |
Oestrogen vs. Estrogen

This rule is not valid anymore, as either varieties use both spelling norms (sometimes interchangeably with one another). For instance, the regional distinction between judgement and judgment is true in casual writing; in court, judgment is the international spelling variant.

There are words that are more commonly used in their traditional spelling in both standard varieties such as archaeology (instead of archeology), aesthetic (instead of esthetic), palaestra (instead of palestra), and amoeba (instead of ameba).

Both British English and American English favor the simplified spelling for other words like encyclopedia (instead of encyclopaedia), medieval (instead of mediaeval), chameleon (instead of chamaeleon), homeopathy (instead of homoeopathy), fetus / fetal (instead of foetus / foetal).

In both standard forms, you can spot these diphthongs still in classical names using “ae” and “oe”:

By the way, if you have trouble telling different spelling conventions apart, LanguageTool can help you with that. The writing assistant knows which spelling belongs to which English standard. Moreover, it reminds you to use only one version:

Basic Rules for Some American and British English Differences in Spelling

Kindly note that this distinction is oversimplified. There are always exceptions, and every so often it’s rather a tendency of favored spellings than a fixed rule. 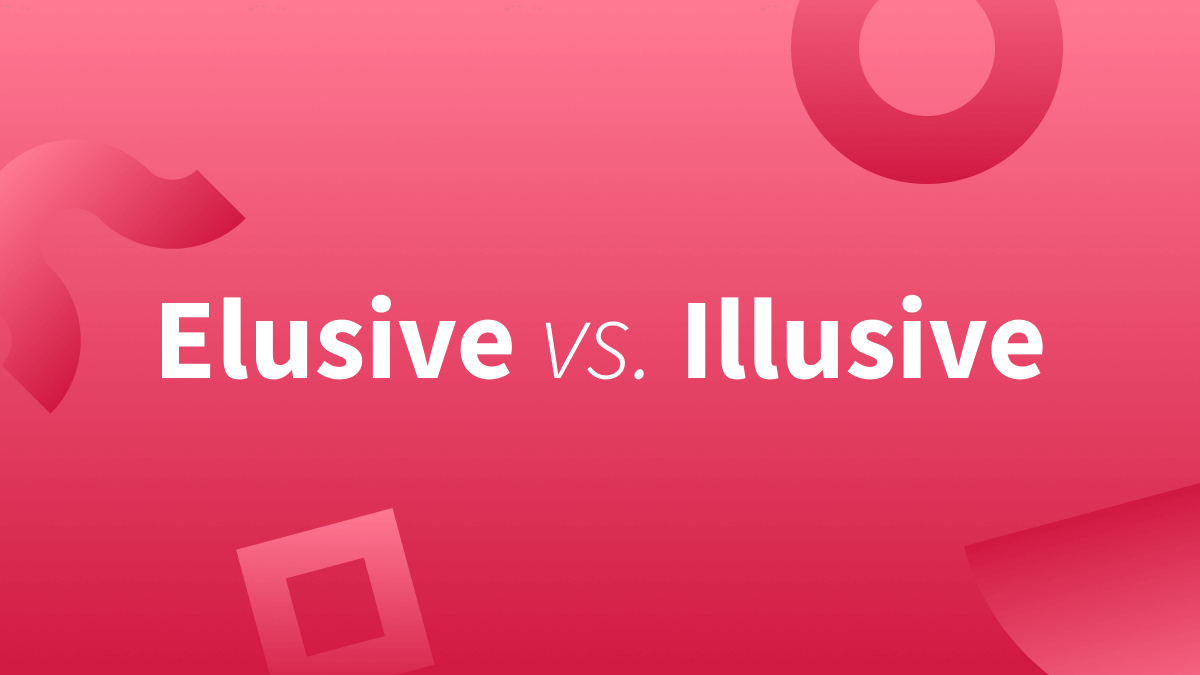