Nobody needs to know the difference between the words peak, pique, or peek until it’s time to spell or read them. That’s usually how most homophones work, and it’s never a problem until it is. If you’re reading this blog, this must be one of those times, and I’m here to help you figure it out.

You’ve probably come across tweets on Twitter with a list of homophones meant to test your language skills or intelligence several times. It’s a pretty harmless activity that usually leads to people sharing and bonding over their frustration about the English language. In the instance of pique, peak, and peek, most people interchange the words peak and peek for all three, but what do they mean, and how should they be used?

Differentiation of “Peek”, “Peak”, and “Pique”

The verb (to) peek, much like (to) see, means “to take a glance or look quickly.”

A peeping Tom peeks into the window of unsuspecting victims.

You took one last peek at your answer sheets before turning in, didn't you?

It’s possible to use it as a noun.

My favorite cinema offers a sneak peek every Tuesday.

What Does “Peak” Mean?

Peak is usually a noun and refers to “the top” or “the climax,” i.e., a mountain or one’s life or career. But its use as a verb (“to reach the top”) is also common.

I’m at peak demand at this moment.

The diagram shows that severe crime reached its peak three years ago.

There will be meteor showers for a few days, but they will peak next Monday.

The verb (to) pique means “(to) arouse” or “stimulate one’s interest or curiosity.”

All the internet buzz caused by the Korean drama series “Squid Game” has piqued my interest in the show.

But it has a second meaning: “to take pride in oneself.”

You really pique yourself in your computer skills!

You can find pique as a noun (meaning “pride, spite”), too.

In a fit of pique, my neighbor left school and moved to another state.

How to Tell These Homophones (Peek, Peak, Pique) Apart

Let’s see how the three homophones (such as loose | lose, and there | they're |their) work in one sentence:

I took a peek at the mountain peak that had piqued my interest yesterday.

Did we pique your interest? Take a peek at some of our other helpful blog posts here, and your personal language skills will peak. Together with LanguageTool—a free and easy-to-handle writing assistant—you’ll arouse your reader’s interest and write top texts, at first glance and second. 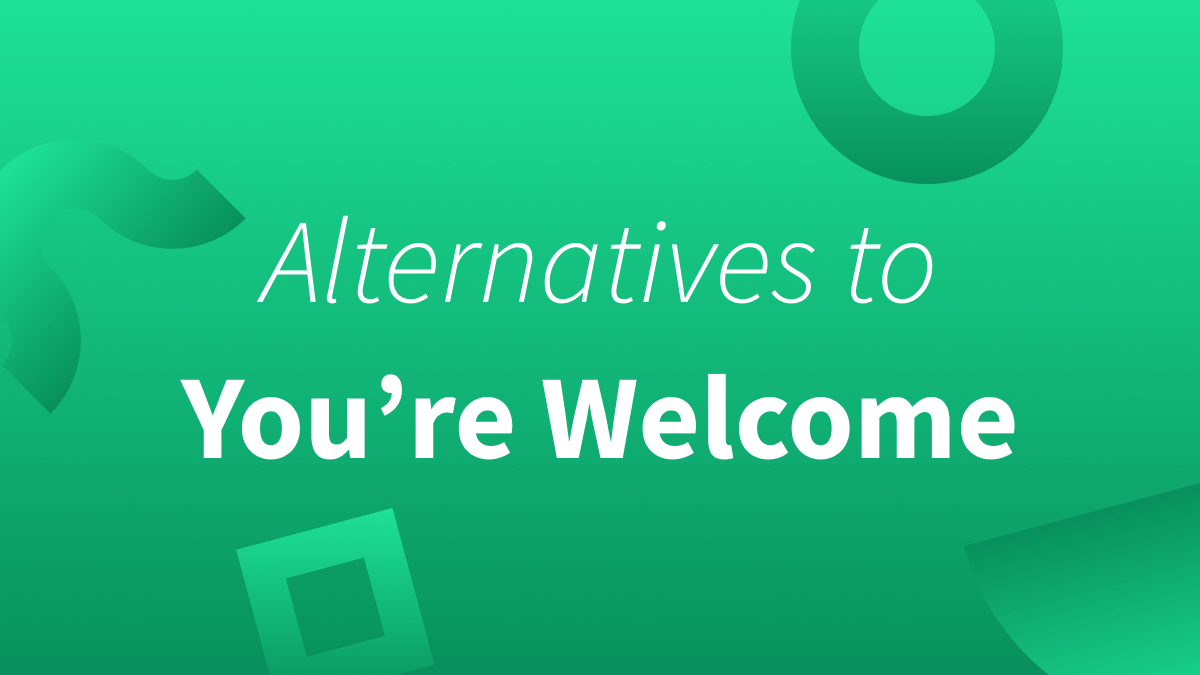 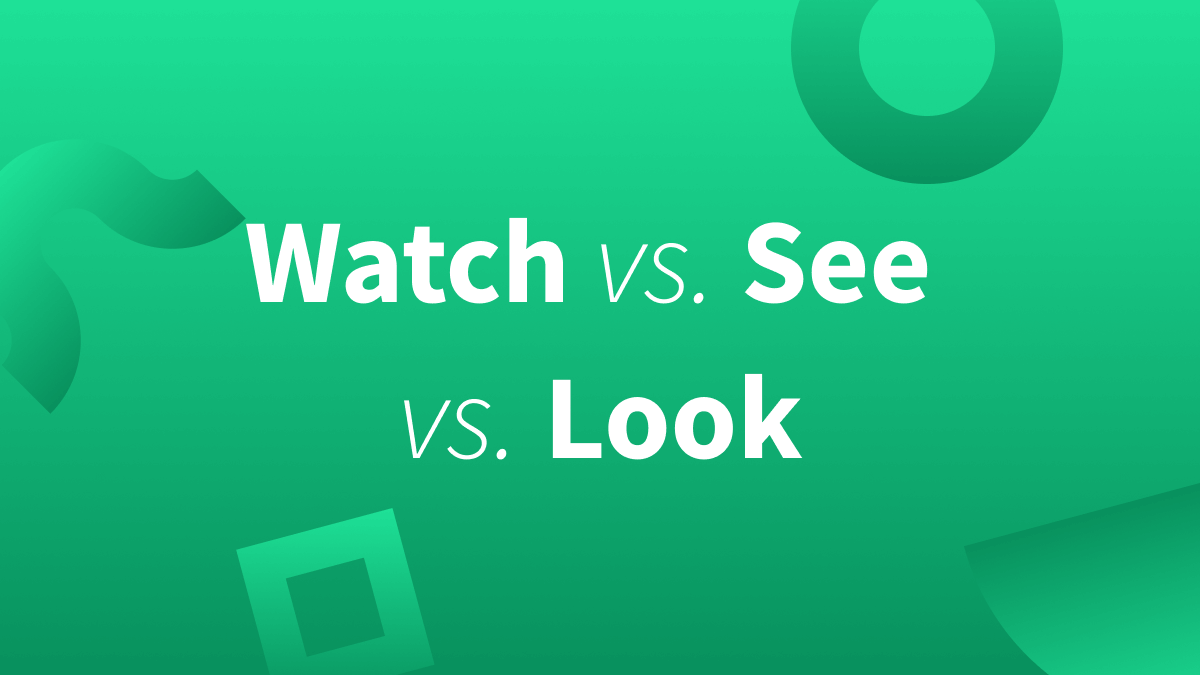