Correct Spelling and Use

The tragic war in Ukraine has triggered continuous coverage by major news sources from all over the world. This has led to numerous variations of many Ukrainian words—including its capital city, the president’s name, and even the country’s name. We’ll explain why these variances exist and which of them are correct.

How to Spell Ukraine in English

Some languages use “c” when spelling Ukraine—I’Ucraina (Italian), Ucrania (Spanish), and Ucrânia (Portuguese). However, there’s only one correct way to spell the country’s name in English:

Similarly, some languages include an article before the name Ukraine. Along with the Italian variation mentioned above, two other countries that use an article are France (l'Ukraine) and Germany (die Ukraine).

There was a point when using the before Ukraine was common in English. But why? The most accepted hypothesis on the origin of Ukraine’s name is that it came from the Slavic “ukraina,” which means “borderlands.” Therefore, calling it the Ukraine—or the borderlands—made sense to English speakers.

However, since gaining its independence in 1991, Ukraine’s government has explicitly stated that calling it the Ukraine is both grammatically and politically incorrect. The country’s name is simply Ukraine.

The name of Ukraine’s capital city is also spelled differently, depending on the source. Although Kiev and Kyiv are both technically correct, Kyiv is the preferred international spelling.

Because Ukraine was once part of the former Soviet Union, many places and even people have two versions of their name: the Russian version and the Ukrainian version. Kiev is the Russian spelling of Ukraine’s capital city, and the transliteration of “Киев”. Kyiv, on the other hand, is the Ukrainian spelling and transliteration of “Київ”. These disparities are due to both languages having different letters of the Cyrillic alphabet.

Although many people speak Russian in Ukraine, the country’s official language is Ukrainian. Since Ukraine is its own sovereign country, Kyiv has overtaken Kiev as the preferred spelling.

Other examples of Ukrainian/Russian discrepancies are:

The President of Ukraine has also been covered by multiple global news outlets. The spelling of his name is different depending on which language the source of information is using. But you’ve probably seen his name spelled differently, even if the news sources are reporting in English. So, what is it? Zelensky, Zelenskiy, Zelenskij, or Zelenskyy?

According to the president himself, the only correct way of spelling his name in English is Volodymyr Zelenskyy. However, some English-language news sources omit the second “y” because it doesn’t follow usual English patterns and doesn’t change the pronunciation. Zelenskiy is also another popular English spelling alternative.

In 2019, Zelenskyy confirmed the correct spelling of his name not only to add consistency to Ukrainian spelling of names, but to help remove obscurity on the existence of the independent country.

Since Ukrainian is the official language of Ukraine, Kyiv is the internationally preferred spelling of its capital city. Ukrainians also prefer the Ukrainian transliteration of its other cities too, like Kharkiv and Lviv.

However, spelling still varies depending on who is doing the writing. Constant coverage of this devastating war means several forms of spelling of the same word or name.

(Tip: You can also type in English words if you like.) 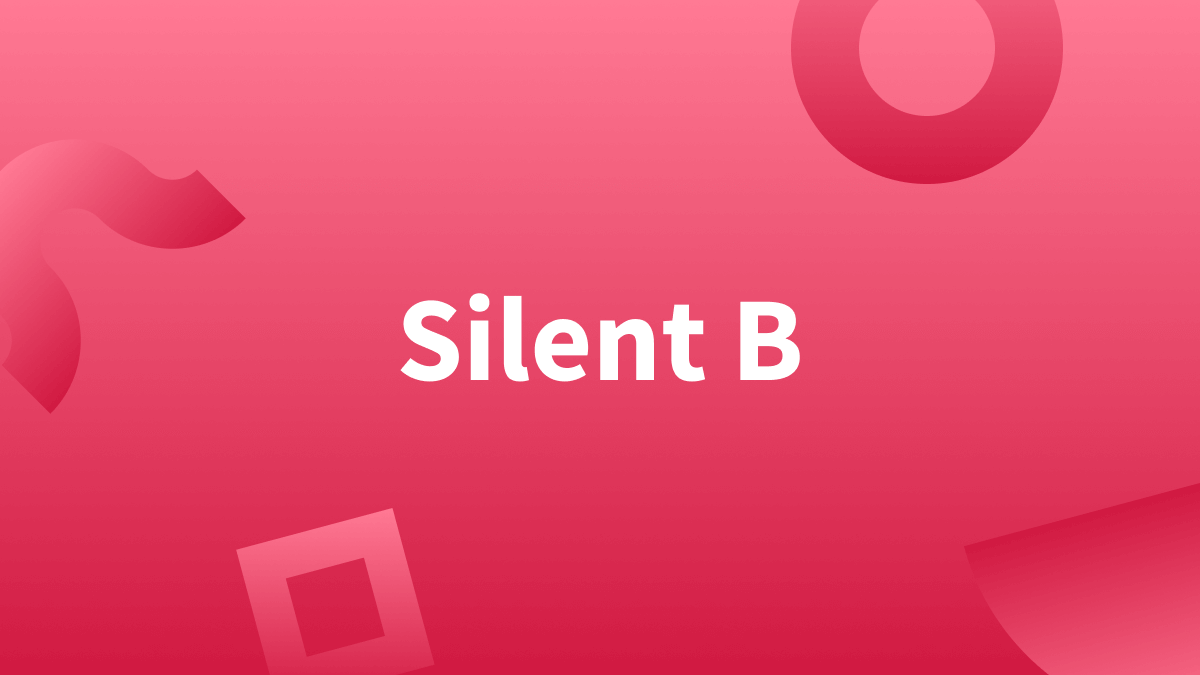 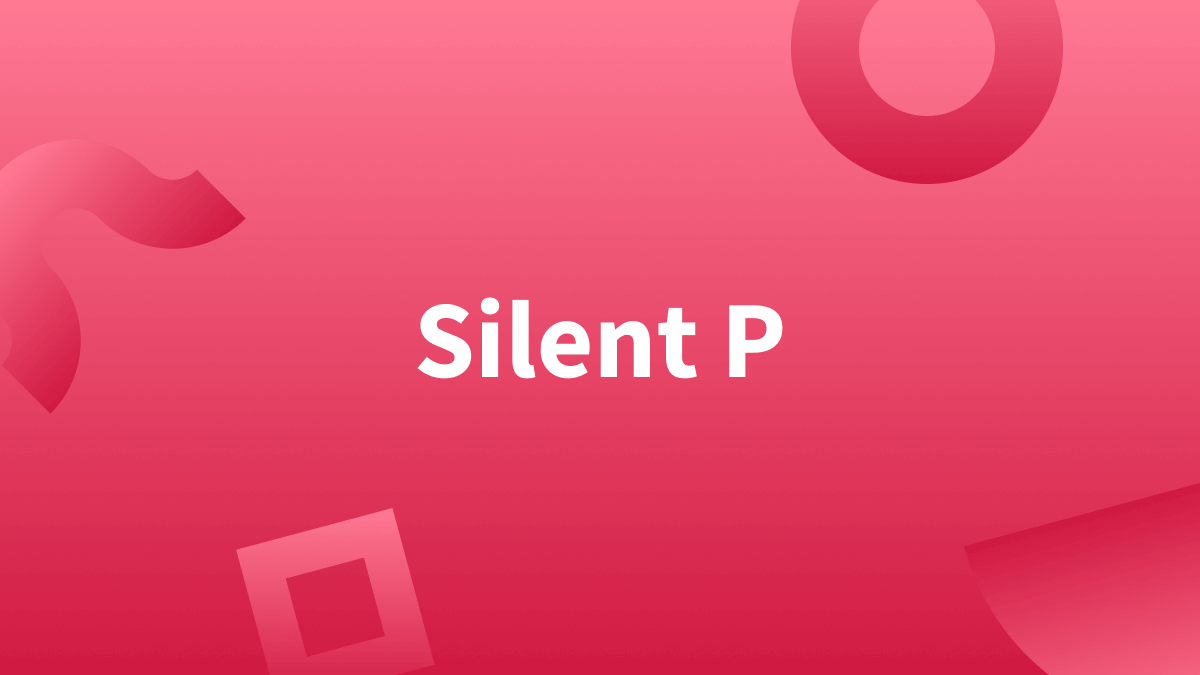