Everyone makes mistakes. That’s just a fact of life. Some mistakes hurt people you care about or can cause trouble in a professional setting. A written apology gives you a chance to elaborately express your remorse. It’s perfect for those who have trouble saying what they’re thinking. Below, we’re going to go over five easy steps that’ll help you write the perfect apology letter.

After the greeting, don’t waste any time. Directly state that you’ve realized you’ve made a mistake. Briefly write what the mistake was and what you’re apologizing for, but be careful not to dwell.

Once you’ve acknowledged the mistake, you can explain what happened and take responsibility. In other words, you admit that the mistake was your fault. State that you’ve recognized the impact the mistake has made. Be cautious not to make any excuses!

After you’ve taken responsibility and acknowledged the impact of the mistake, apologize. Explain that you’re sorry for what occurred and that you feel remorseful. The most important thing is that you’re sincere.

If the mistake you made had consequences, offer a solution. Explain how you’re going to rectify the problems the mistake brought forth. This shows the reader that you have put a lot of thought into resolving the issue.

5. Assure that it won’t happen again

All these steps lead up to you assuring the reader that you’ve learned from the mistake and that it won’t happen again. This can help rebuild the trust that may have been lost, and it also shows the writer has practiced self-reflection.

I realize that the mistake I made resulted in a delayed shipment to one of our most important clients. The mistake was no one’s fault but my own. Unfortunately, when I was printing the labels, I did not notice the incorrect address. I sincerely apologize for the careless mistake. I realize that had we lost that client because of that error, it would’ve cost the company a fortune.

With the help of my supervisor, I’ve reached out to the affected client to offer a discount on future purchases. They were appreciative that we reached out to rectify the mistake. I assure you that from here on out, I’ll triple-check all printing labels before sending them out. I appreciate you taking the time to read this letter.

If you’re writing an informal apology letting to a loved one, you may add a few details that are more intimate. Here’s an example of a personal apology letter:

I’m genuinely sorry I couldn’t make it to your daughter’s first birthday party. As her godmother, I know you expected me to be there not only to help you, but celebrate her. I should’ve known to take an earlier flight in case of delays. I know that she was sad that I was unable to make it and I’m very regretful. Please know that I’ll make it up to you both. I’ve bought us all tickets to visit Disney World together! This time, I’ll make sure to book the flight at least a day in advance to avoid any complications with delayed flights. Thanks for being understanding. I promise it won’t happen again.

The best apology letter is one in which you:

Other than that, if you’re writing an apology letter and really want your message to sound sincere, then it’s best to make sure you avoid spelling and grammar errors. LanguageTool can help you say sorry. This multilingual text editor will check for all types of errors to make sure your apology letter (or any other type of writing) is flawless. 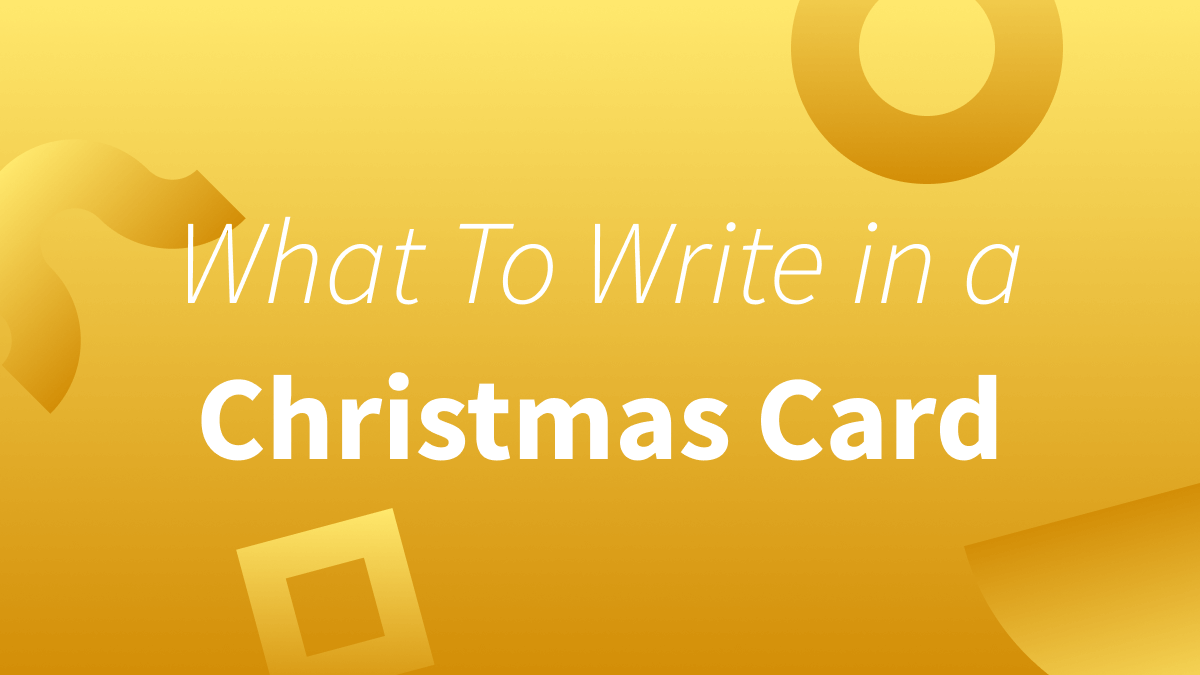 Writing Christmas cards can be a challenge, especially if you’re sending out several. Here are five copy-and-paste Christmas messages you can use in any situation. 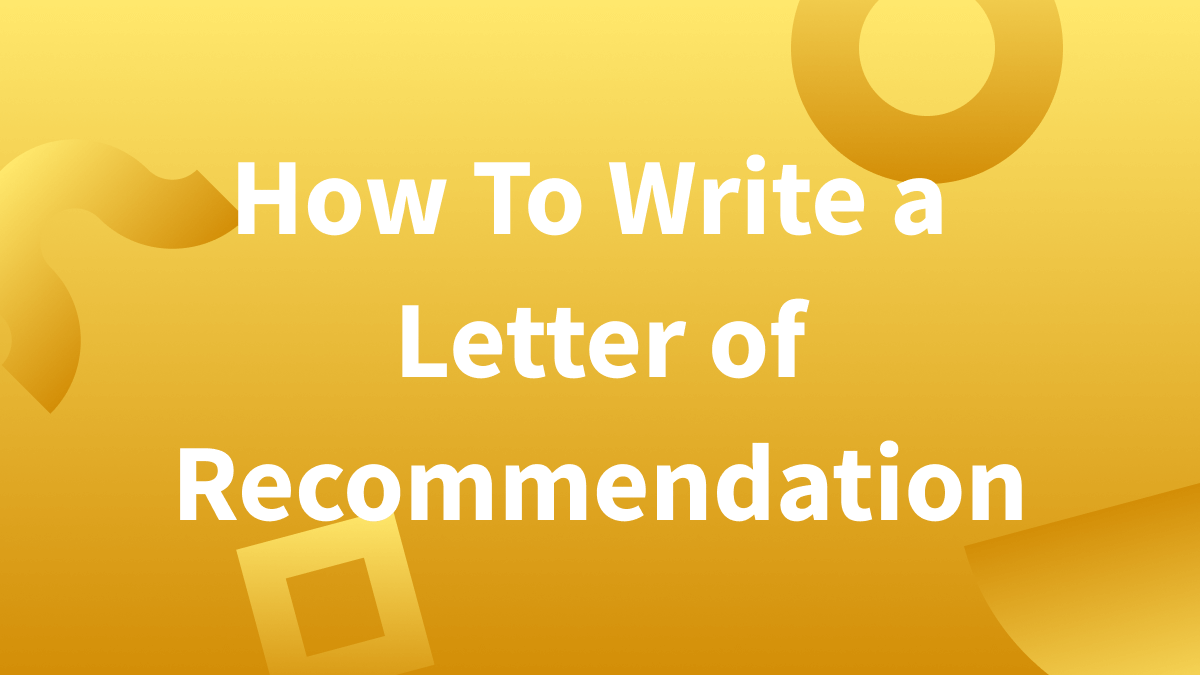 Writing an effective letter of recommendation is a big responsibility, but it’s easy as long as you remain honest and follow the five steps below. 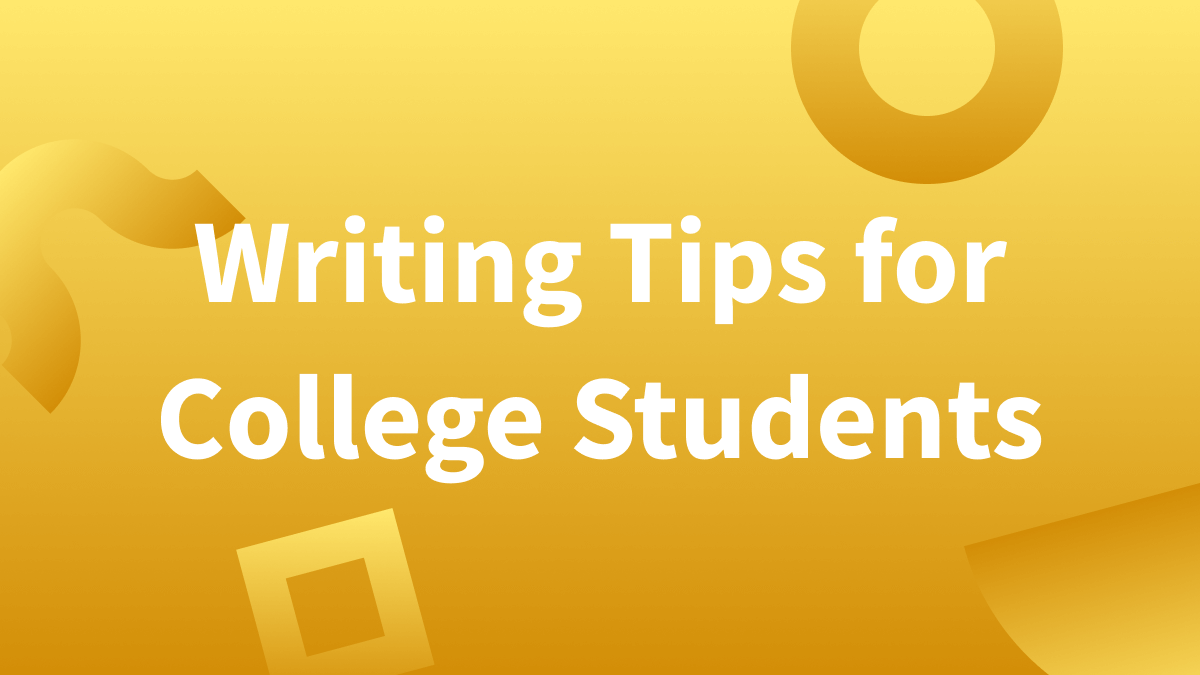 These ten tips will help you write the type of essay that’ll make your professor use it as an example for the other students to learn from.