As a writer, the last thing you want to do is confuse your readers and make them think, “what did I just read?” Dangling modifiers do just that, so it’s best to steer clear from them! Below, we’ll discuss what dangling modifiers are and how to fix them.

To understand what dangling modifiers are, you have to know what a modifier is. A modifier is a word, phrase, or clause that provides additional information about another element in a sentence. Modifiers tend to be descriptive words, like adjectives and adverbs, but can also be phrases or clauses.

Lee carefully placed the figurines back.

In the sentence above, carefully modifies the verb place.

What Is a “Dangling Modifier”?

When a sentence contains a dangling modifier, the subject is either unclear or missing completely. Consider the following example:

At eight years old, both my sisters were accepted to Harvard.

The sentence above makes it seem as if the sisters were accepted into Harvard at the age of eight. The actual subject of the sentence is missing. Here is the same sentence without a dangling modifier.

When I was eight years old, both my sisters were accepted to Harvard.

See the difference? If you aren’t careful, dangling modifiers can make your writing seem farcical.

How To Identify a Dangling Modifier

Now that you know what a dangling modifier is, identifying one should be easy.

First, look to see if your sentence has an introductory phrase that comes before the subject of the main clause. Then, ask yourself what noun that phrase is supposed to be modifying? Is it clear for you and the readers? Remember, the subject that is being modified should immediately follow the comma after the introductory phrase.

Shocked, the glass cup shattered when it hit the ground.

Can you spot the dangling modifier in the sentence above? It’s “Shocked” because the subject being modified is missing from the sentence. If there were one, it would be found right after the comma.

Shocked, Joe let the glass slip from his hand, and it shattered when it hit the ground.

How To Correct a Dangling Modifier

Dry and arid, Beth was tired of the desert.
↓

Because it was dry and arid, Beth was tired of the desert.

2) Edit the main clause to include the correct subject:

Having missed several classes, a doctor’s note was needed.
↓

Now you can see why a dangling modifier can completely alter the meaning of your sentence and leave your readers baffled. Dangling modifiers aren’t the only thing that can throw your readers off; spelling and grammar mistakes can, too. LanguageTool will detect and correct any errors to ensure flawless writing! 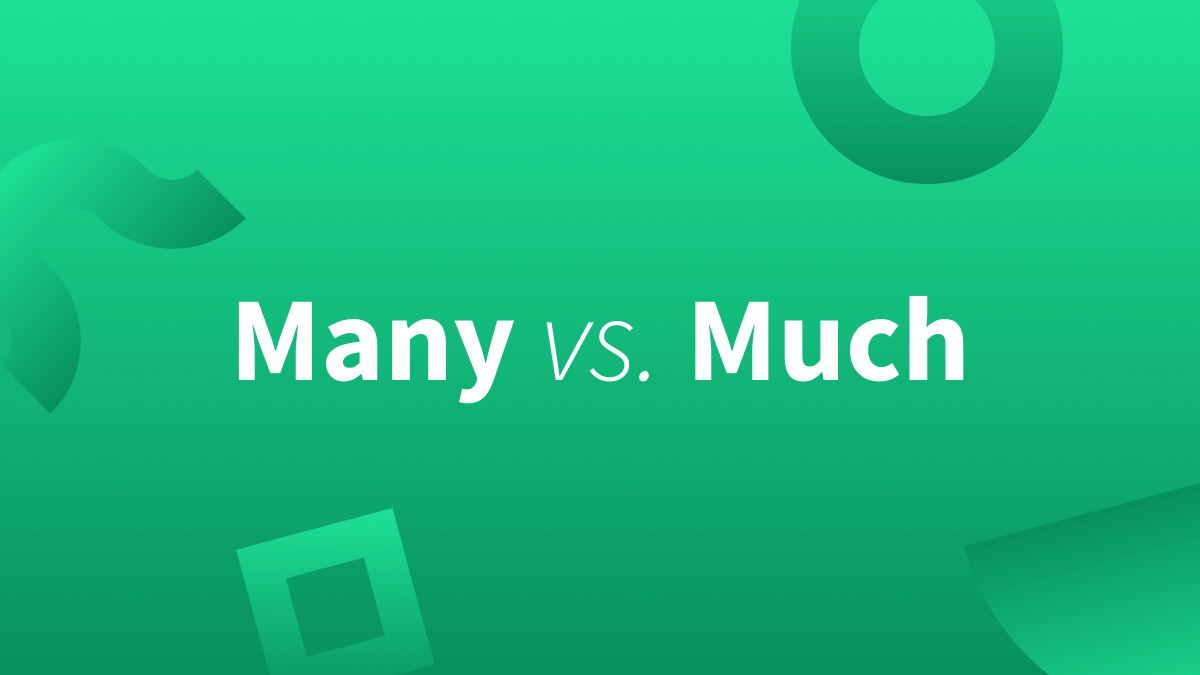 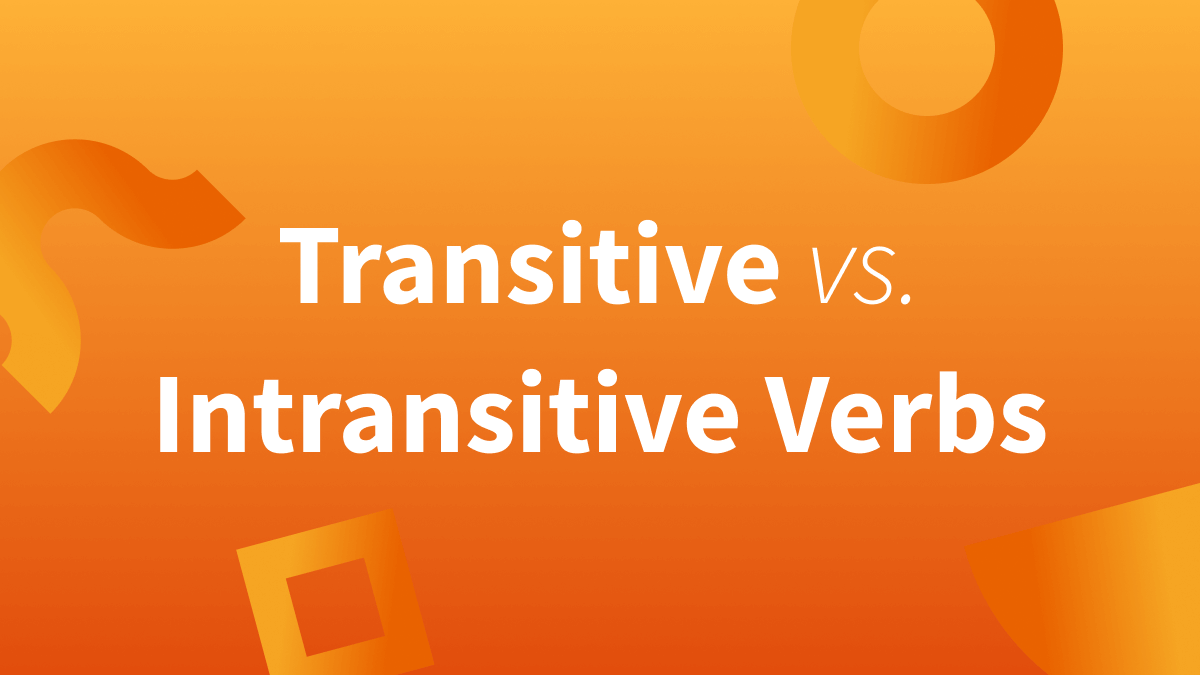 Verbs can be transitive, intransitive, or both. We’ll go over what this means and provide examples. 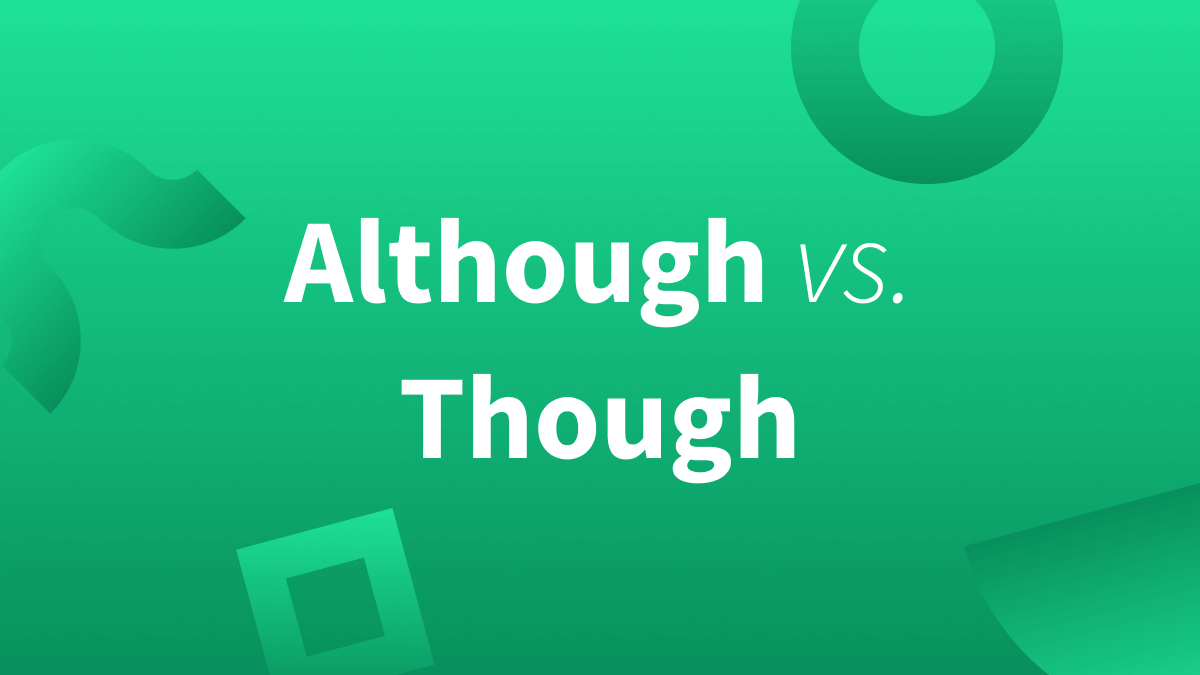