Words with a silent b include comb, bomb, and subtle.

Silent B—Why Does it Exist?

Silent letters are one of the most baffling components of the English language. Knowing when to pronounce them or not is all a matter of familiarization and practice. The silent “b” is no different.

The silent “b” is often the result of how a word evolved from either Latin, Old English, or French. Consider the word bomb. It is derived from the Italian word “bomba” (which came from the Greek word “bonbos”). The second “b” in bomba is pronounced, but as the English word evolved, the second “b” sound was dropped, yet the spelling remained the same.

In other cases, the silent “b” was added to help draw a clearer connection to its origin. Doubt, for example, comes from the Latin word “dubitare.”

Words With a Silent B

The only way to truly comprehend silent letters and know whether to pronounce them is by practicing. Below you’ll find a list of words with a silent “b.”

In a Battle With Silent Letters, LanguageTool Always Wins

If you want to be certain you’re always spelling words that have a silent “b” correctly, you should use LanguageTool as your text editor. This multilingual text editor will ensure flawless spelling (even if the word has a silent letter), and it’ll also correct grammar mistakes and suggest stylistic improvements. Try it out below. 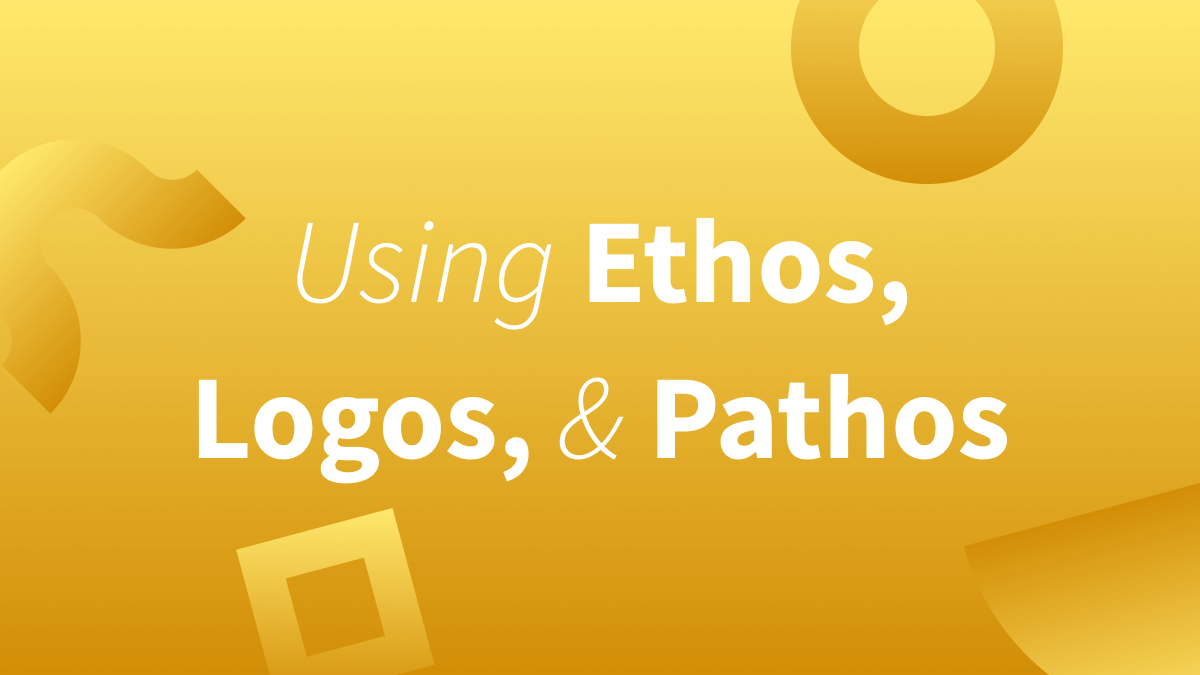 Ethos, logos, and pathos are elements of persuasion. We’ll be covering what they mean and how to include them in your writing. 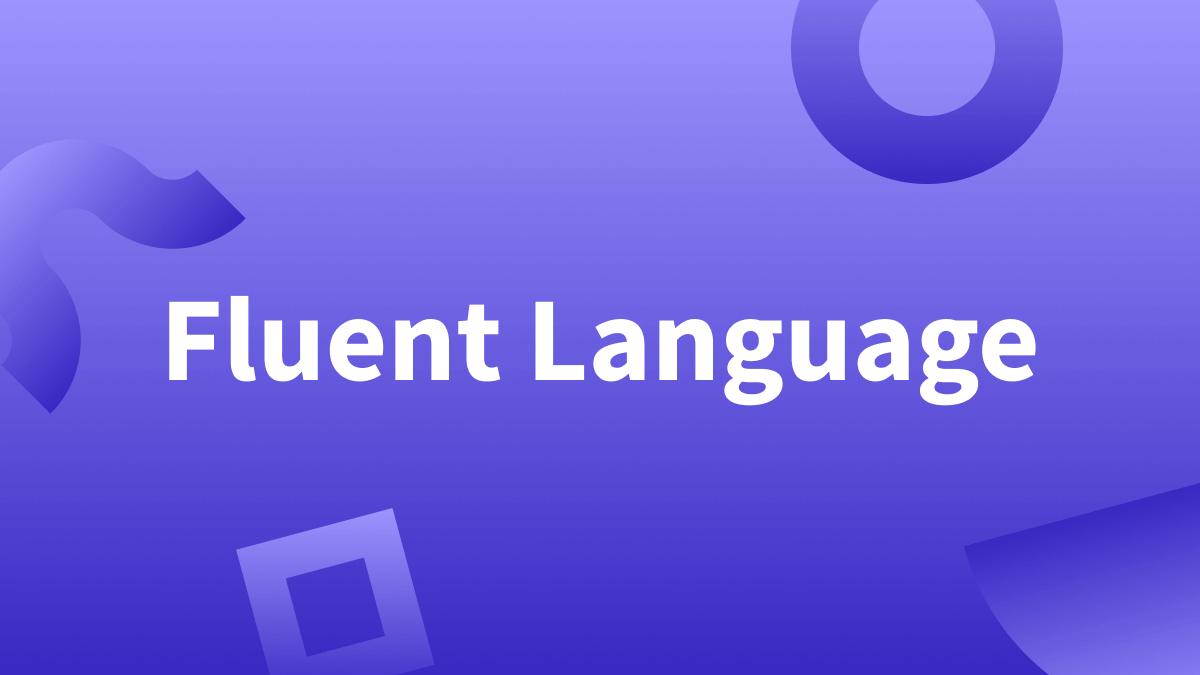 Do you want to be a fluent writer? We’ll explain what fluency in writing entails and how to strengthen these skills. 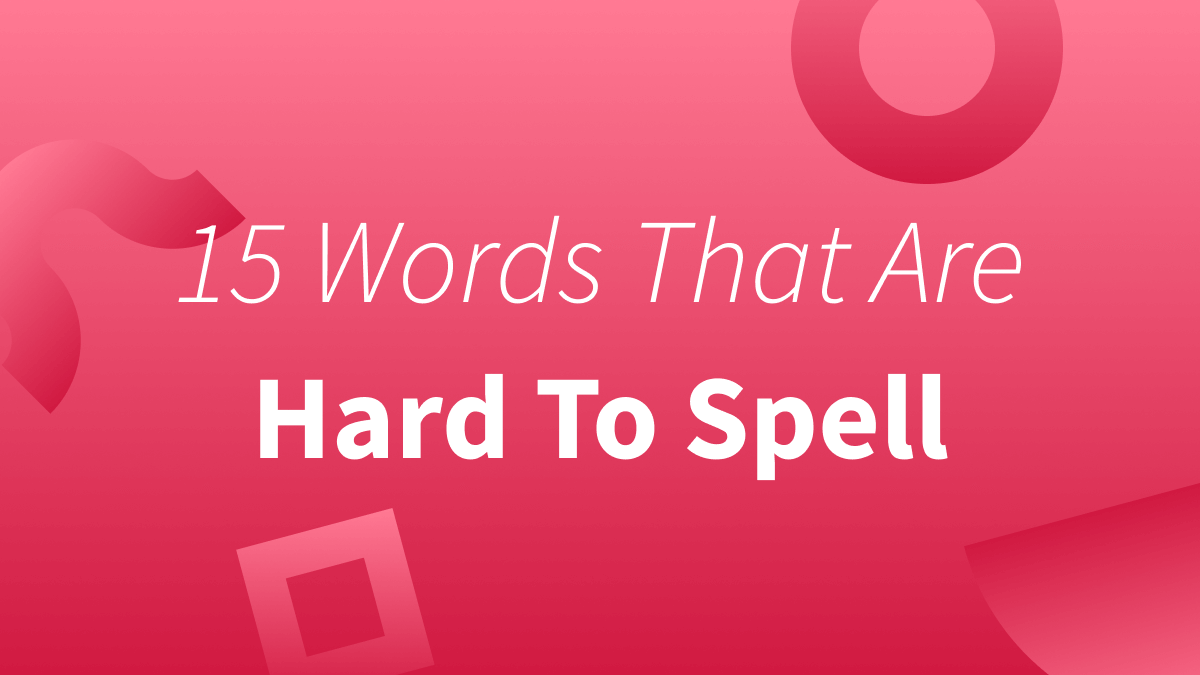