What Is the Definition of a “Restaurant”?

A restaurant is a place and business where food and beverages are served to the customers.

Let's go to another restaurant next time, this was awful.

How Do You Spell and Pronounce “Restaurant”?

Restaurant can be pronounced differently, which makes it even harder to remember the spelling. The following sentence rhymes:

I don't want to go to the restaurant.

In mostly Standard British English it is /ˈrestrɒnt/(so with no syllable between “t” and “r,” and short “o” afterwards), whereas many American speakers pronounce it as /ˈrest(ə)rɑːnt/ (so with or without this additional syllable, and a long “ah” afterwards).

Why Is the Spelling of “Restaurant” Unclear?

The word is a French loan word, coming from “restaurer” (English: provide food for). It has entered the English language in the early 19th Century. Several Italian food places carry the name of “ristorante,” so that the confusion is even bigger.

Are There Any Collocations or Synonyms for “Restaurant”?

The word appears frequently with the following expressions (collocations):

How to Remember the Spelling of “Restaurant”

You have three options to remember the unusual spelling of the foreign word. 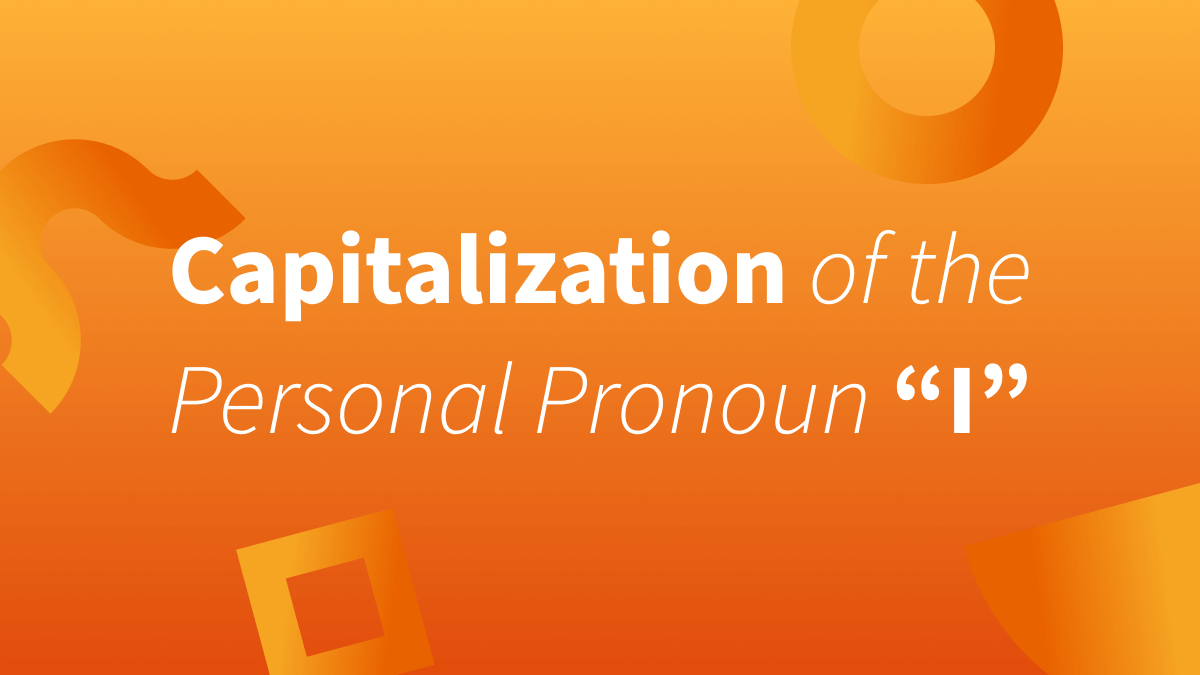 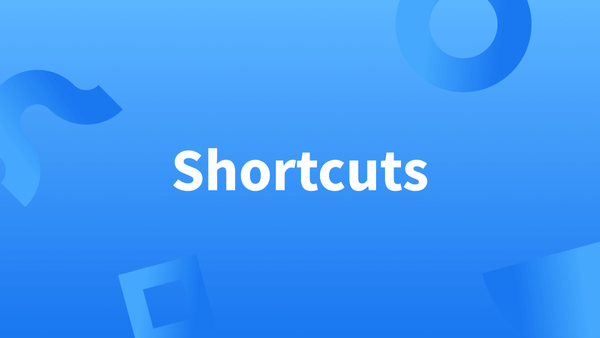 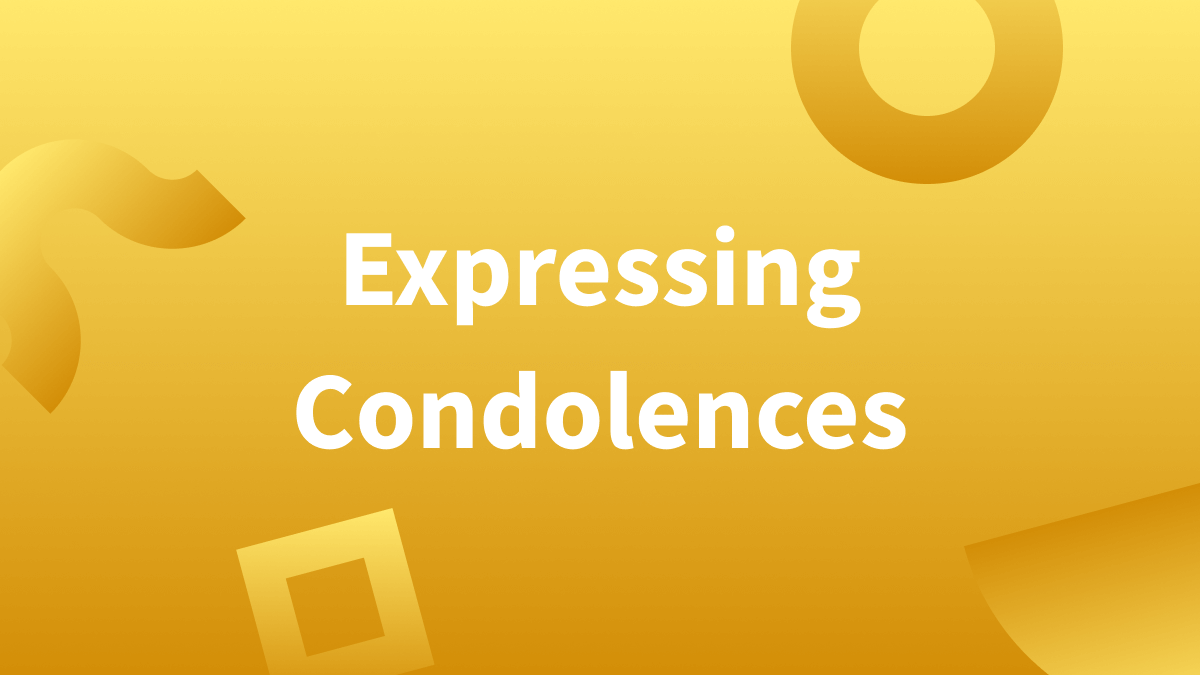