○ He was wandering by himself for hours.

○ Timothy went for a wander around the park.

○ I wonder why he hasn’t been elected as class president.

○ It’s no wonder why he hasn’t been elected as class president.

Do you wander or do you wonder?

Or perhaps you wonder as you wander?

If you’re confused and wondering what we’re talking about, then don’t wander off because below we’re going to delve into the spelling, meaning, and use of these two words.

What Does “Wander” Mean?

Wander can function as a verb and as a noun.

Using “Wander” as a Verb

As a verb, wander is usually used to mean “to walk slowly without a destination or purpose in mind.”

We had no plans after our date, so we just wandered around the mall laughing and making jokes.

To wander off or away from something means to move away from the people you are with or the place you are at.

Alex wandered off and ended up having lunch while we were shopping.

During the field trip, Silvana wandered away from the class and got lost in the museum.

If your thoughts, attention, or gaze wander, that means you’ve gotten distracted or stopped paying attention to something.

Try not to let your thoughts wander by focusing on your breathing.

Using “Wander” as a Noun

Wander can also be used as a noun to refer to a walk that has no set destination or purpose.

I had a wander around the food court and decided to eat Chinese food.

What Does “Wonder” Mean?

Wonder can also function as a verb and as a noun.

Using “Wonder” as a Verb

If you’re wondering that means you’re “thinking curiously about something.”

We were wondering what song they’ll dance to at their wedding.

If you’re questioning or doubting something, you can also say you’re wondering.

I wonder if Josh and Allan are going.

Wonder can also mean that you’re “filled with surprise, amazement, or awe.”

He wondered at her beauty.

Using “Wonder” as a Noun

Wonder as a noun refers to “the feeling of surprise, astonishment, or admiration.”

She was filled with wonder as she traveled from city to city.

If something is a wonder that means it evokes those said feelings of awe and amazement.

We’re trying to visit all the Seven Wonders of the World.

Although less common, wonder is sometimes used as an adjective to describe something as “unusually good or more effective than anything else previously known.”

Other variations of wonder as an adjective would be wonderful and wondrous.

Remember: Wander usually means to walk around and wonder is similar to ponder in that you’re thinking about something. Keep in mind though that these words can also function as nouns.

If you know the difference between these two words but sometimes still find typos in your texts, use LanguageTool. This multilingual writing assistant can help you write wonders by correcting spelling and grammar mistakes, suggesting stylistic improvements, and helping rephrase your sentences. 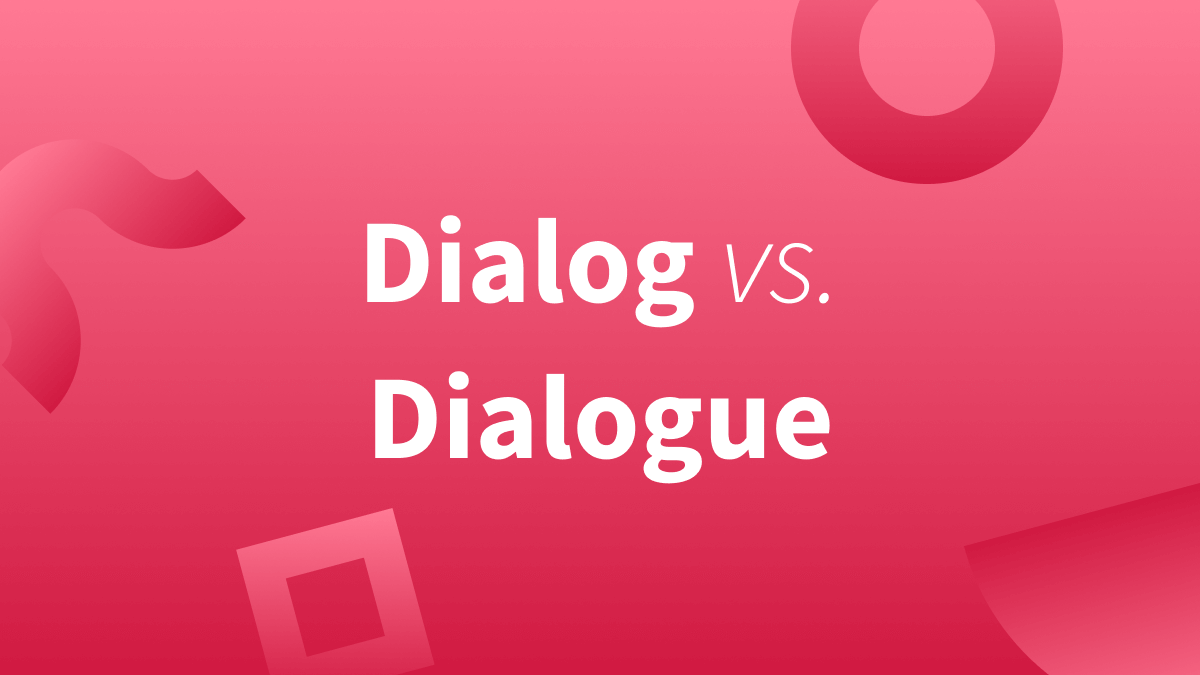 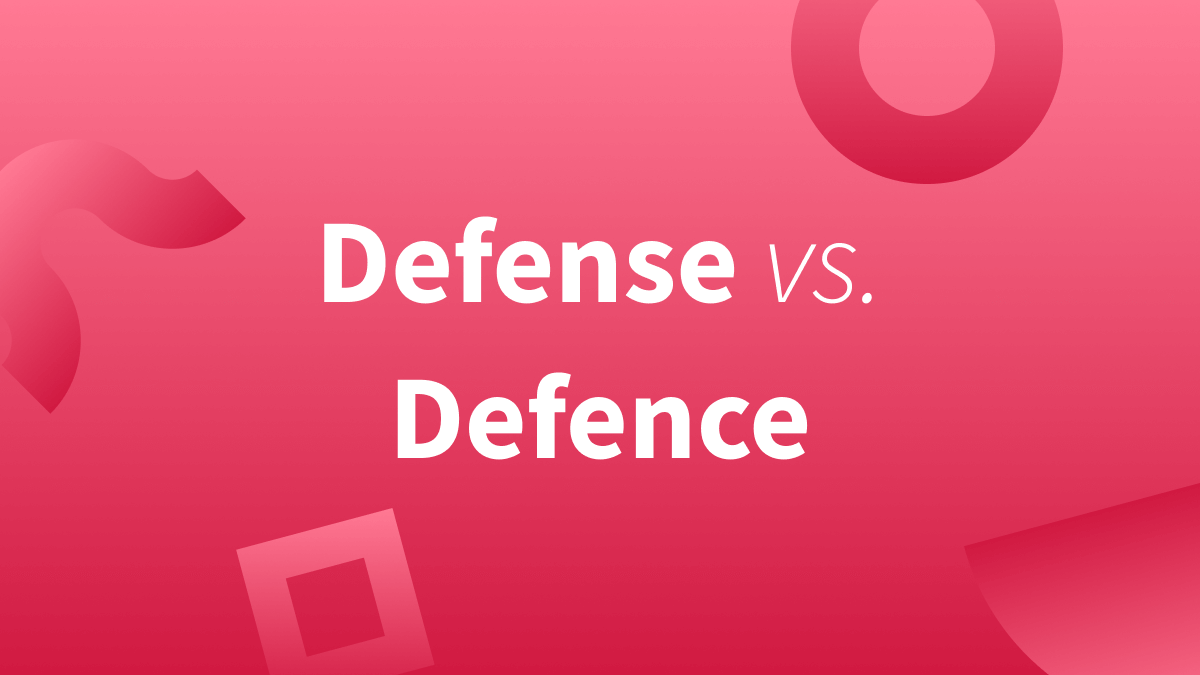 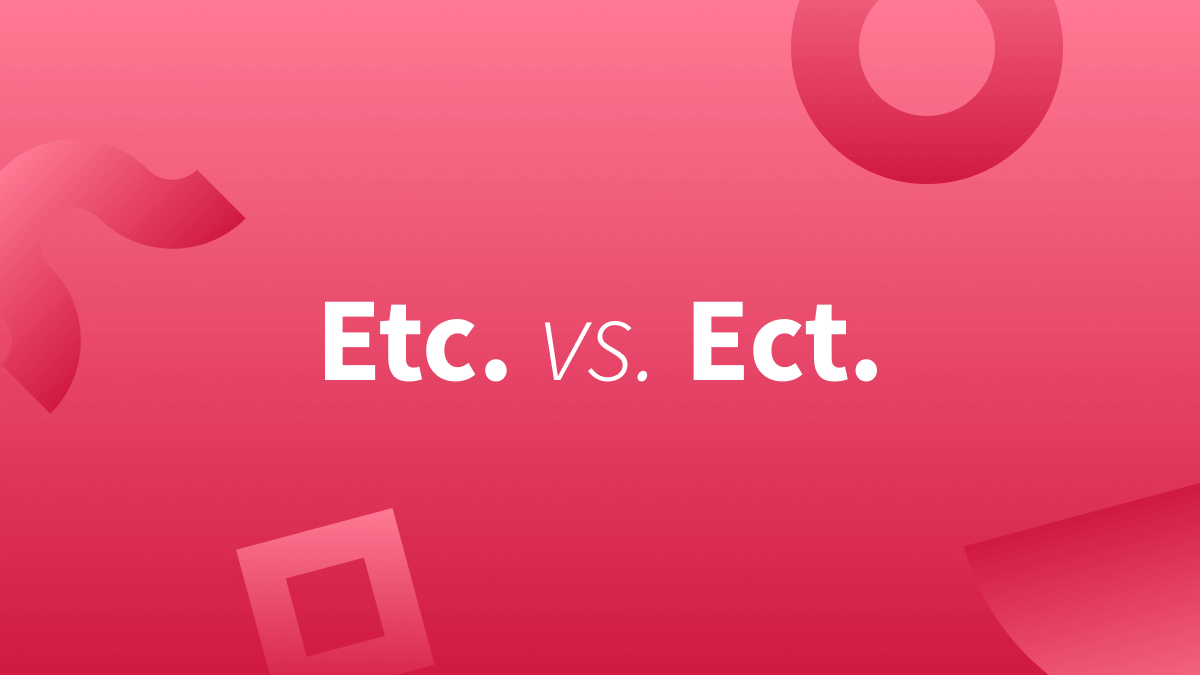