When it comes to writing numbers, using digits might be the easier option. But is using digits instead of words acceptable in all settings, including formal writing? We’ll discuss this and more below.

When To Spell Out Numbers

When writing numbers, deciding to use digits (e.g., “7”) versus words (e.g., “seven”) varies from writer to writer and style guide to style guide. If you’re writing for a publication like a newspaper, magazine, or online blog, you should ask what their rules are for writing numbers. Otherwise, using numbers or words is up to you. But if you want advice on writing numbers, you can keep the following general guidelines in mind.

I was four years old when my mom first took me to Disney World.

Benjamin guessed that there were 230 marbles in the jar.

Keep in mind that you might have to adapt this guideline for extraordinarily large numbers. For example, AP style suggests a combination of both numbers and words when writing a number like 7 million.

2. Some style guides recommend writing the number in words if you can do so in two words or fewer.

Additionally, certain style guides advise spelling out numbers if doing so results in two words or fewer. For example, instead of using the digits “23”, you’d write out twenty-three.

If you opt to use this guideline, remember to include a hyphen when writing numbers with two words.

3. When starting a sentence with a number, always use the word, not the digit.

Just as every sentence should start with a capital letter, sentences that begin with numbers should always use the word, not the digit.

54 countries make up the continent of Africa.

Fifty-four countries make up the continent of Africa.

If the number is large and has more than two words, try rearranging the sentence.

Four hundred and twenty-five degrees is how hot the oven should be when baking the bread.

The oven should be set to 425 degrees when baking the bread.

Not only can LanguageTool help you with spelling and grammar, but it can also help you with numbers. This intelligent writing assistant will remind you to add a hyphen to compound numbers, and will also recommend not starting a sentence with a digit. Enhance your writing. Try it out today.

So, Is It Numbers or Words?

Clearly, there are a lot of things to consider when writing numbers. Two additional guidelines to remember are:

At the end of the day, how to write numbers is up to the writer’s stylistic preference. The only major rule that you should follow is to remain consistent. Pick a style and stick with it throughout your text. And if you’re writing for a publication, your best bet is to ask what the style guidelines are. Now that you’re familiar with writing numbers, start writing in three… two… one. 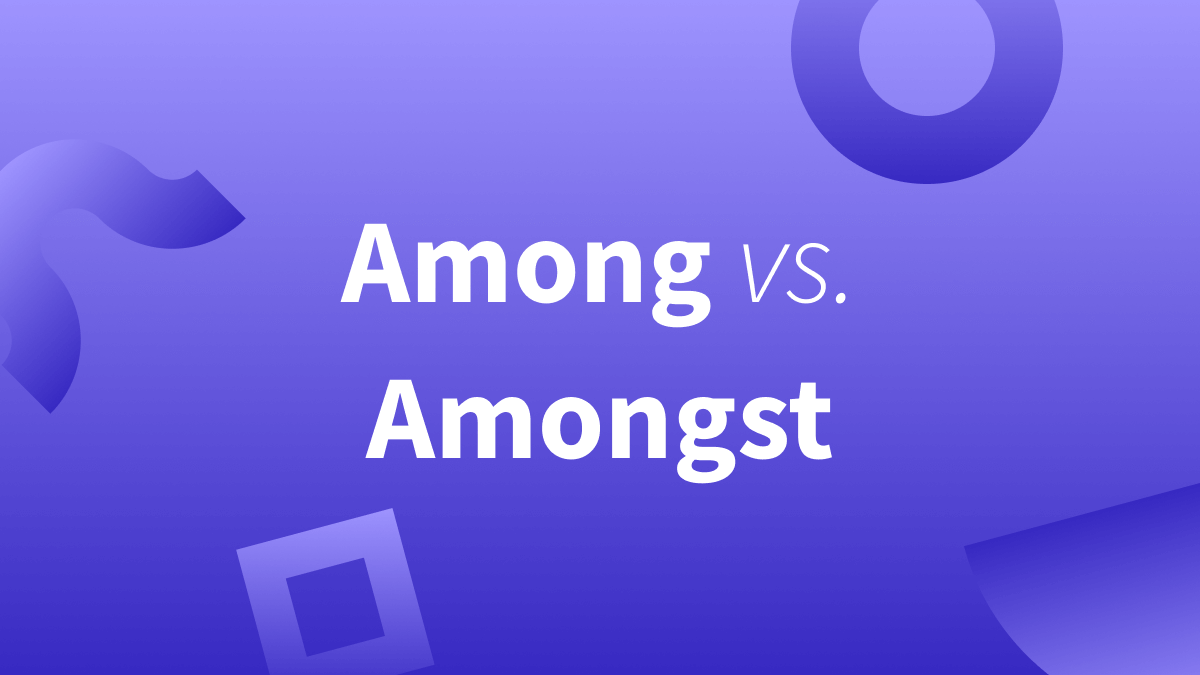 In American and British English, “among” is the more popular variation of this word. Continue reading to learn more about “among” and “amongst.” 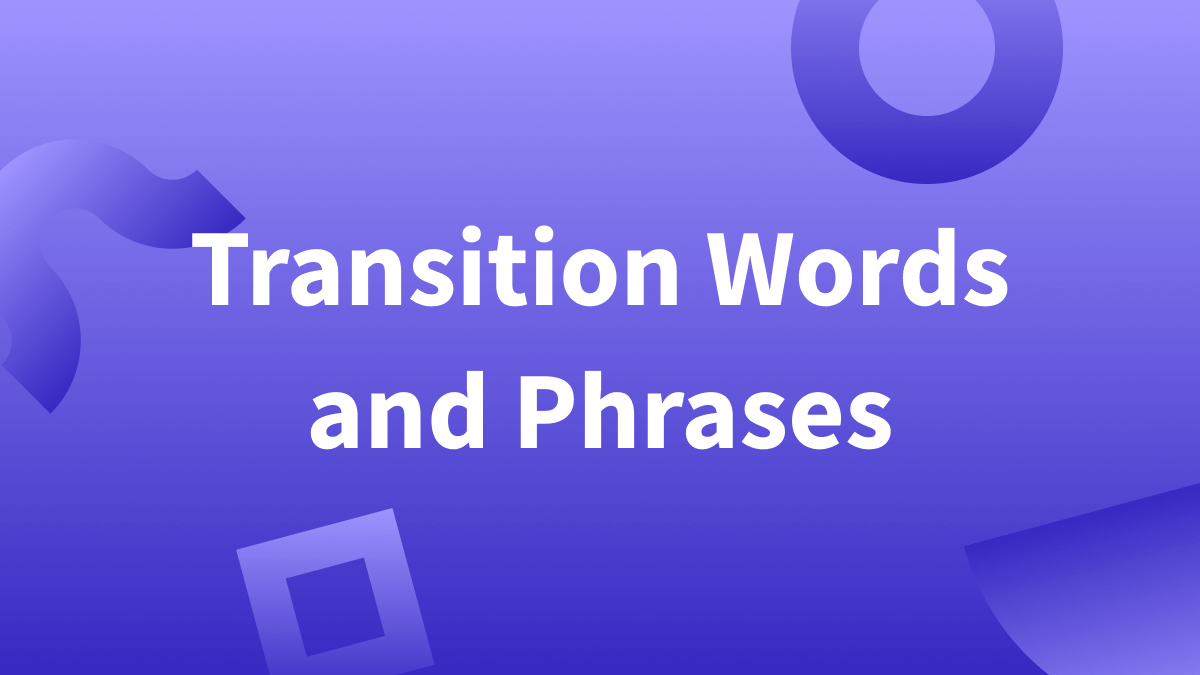 Transition words are essential. But do you know why? We’ll cover what they are and why they improve the flow of your writing. 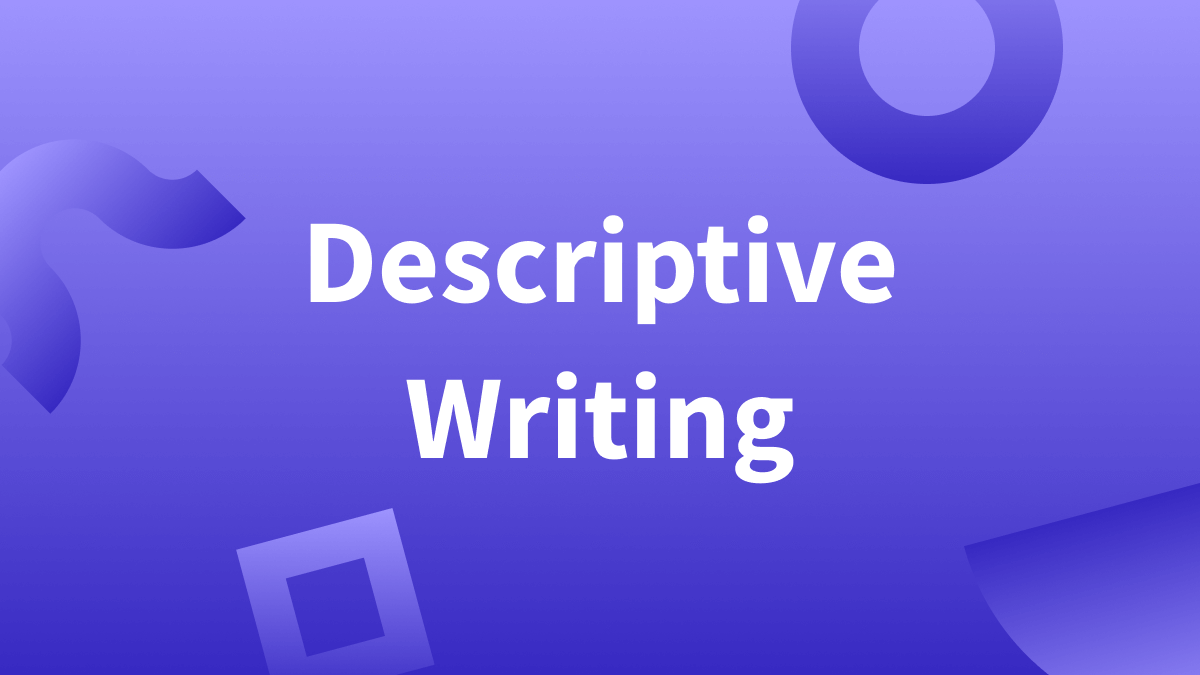 Descriptive writing makes your text more immersive. It helps your readers to paint a vivid picture in their heads.