Quick Summary on “Weather vs. Whether”

○ Before we went to the beach, we checked the weather report to make sure it wasn’t going to rain.

○ I’m going to buy this, whether you like it or not.

○ The bike was rusted and weathered after staying outside untouched for several years.

○ We made sacrifices to weather through the difficult economic period.

There are a few reasons you may want to know the difference between weather and whether. The noun weather is known to be the source of many icebreakers— “Nice weather we’re having today, right?” And whether is useful if you want to express doubt or show that there are two possibilities.

Below, we’ll go over the definition of these two words and provide examples. Plus, we’ll also show you a trick that’ll help you remember when to use weather instead of whether.

What’s the Difference Between “Weather” and “Whether?”

Weather and whether are homophones—they are pronounced the same but have different spellings and meanings. For that reason, many people use these words incorrectly.

When To Use “Weather”

When used as a noun, weather means “the state of the atmosphere at a particular place and time.” For example, if someone asks you “how’s the weather?” they want to know if it’s hot, cold, rainy, dry, humid, windy, etc.

Can you check the weather and let me know if I should bring a sweater?

The weather has been unbearably hot.

My favorite type of weather is when it’s gloomy and rainy.

As a verb, weather has two different meanings:

1. To change in appearance due to exposure to the elements

Her face was weathered from years of sun exposure.

2. To endure and come safely through a difficult period or experience

It was a challenge, but our company weathered the lockdown and survived.

Weather the storm is an expression that carries the same meaning: “to deal with a challenging situation without being harmed or damaged.”

The team weathered the storm and ended up winning the championship game.

What’s the Difference Between “Weather” and “Climate”?

When To Use “Whether”

Whether is a conjunction (a word that connects words, phrases, or clauses to each other) that communicates doubt or a choice between two possibilities.

I wonder whether he’ll decide to stay or transfer to another school.

I’ll ask Erick to check whether she arrived home on time.

Julissa asked whether I bought the gift at Macy’s or Nordstrom.

Similarly, whether is also used to express that “something is true in either of two cases.”

I’m going to prom whether I have a date or not.

Sometimes if can be used in place of whether, and other times it cannot. In formal writing, there is a distinction. Consider the following examples:

I wonder if he’ll decide to stay or transfer to another school.

I’ll ask Erick to check if she arrived home on time.

The use of if in place of whether in the two previous examples does not alter the meaning of the sentence. However, let’s take a look at the following example:

Julissa asked if I bought the gift at Macy’s or Nordstrom.

And in the last example, the use of if would be considered informal or bad style:

I’m going to prom if I have a date or not.

Use if for conditional sentences, and whether when you aim to express doubt or show that there is more than one option available.

Weather and whether have a third homophone: wether.

Wether refers to a castrated sheep or goat. It’s not a word you’ll often use unless you’re a veterinarian or work on a farm with livestock.

Incorrectly using homophones can happen to anyone, but the last thing you want to do is use wether instead of weather or whether. Fortunately, LanguageTool can detect incorrect use of homophones and suggest the correct word. This advanced text editor can also check for spelling and grammar mistakes in more than 20 languages.

The only way to use homophones correctly is through practice, familiarization, and mnemonic devices.

Remember this when deciding whether to use weather or whether:

Yes, homophones are one of the many confusing and challenging aspects of the English language. But don’t worry, we’ll weather them together. 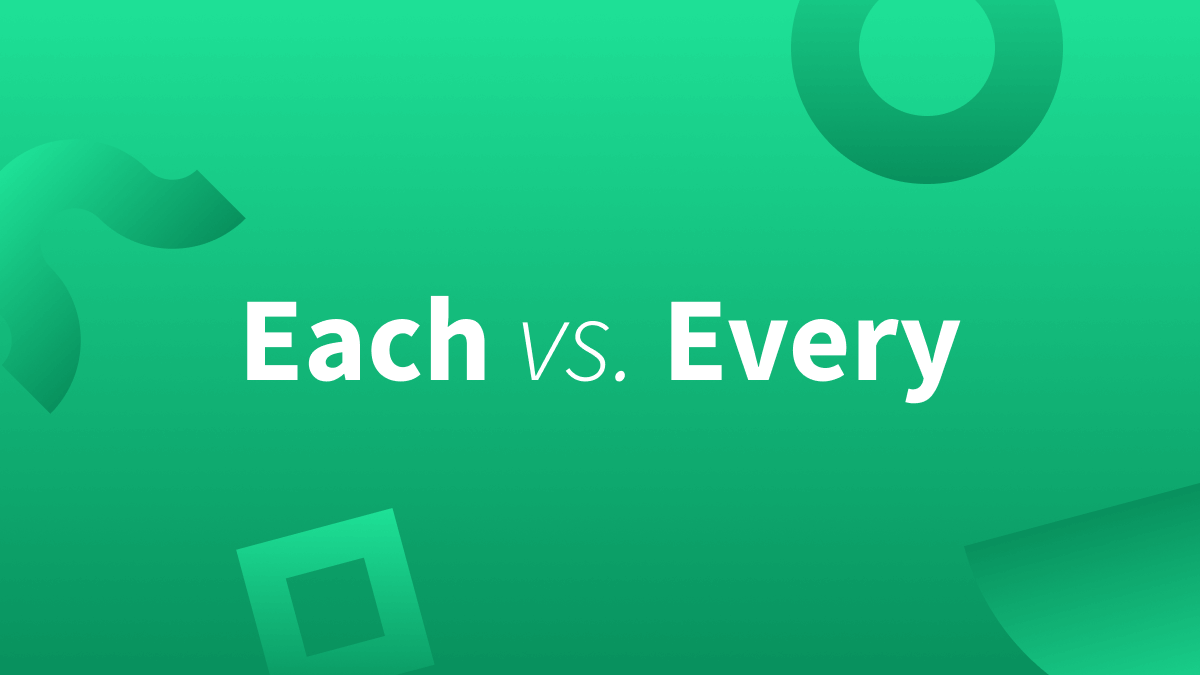 There are some instances when “each” and “every” can be used interchangeably and other times when they cannot. This blog will teach you how to use these words properly. 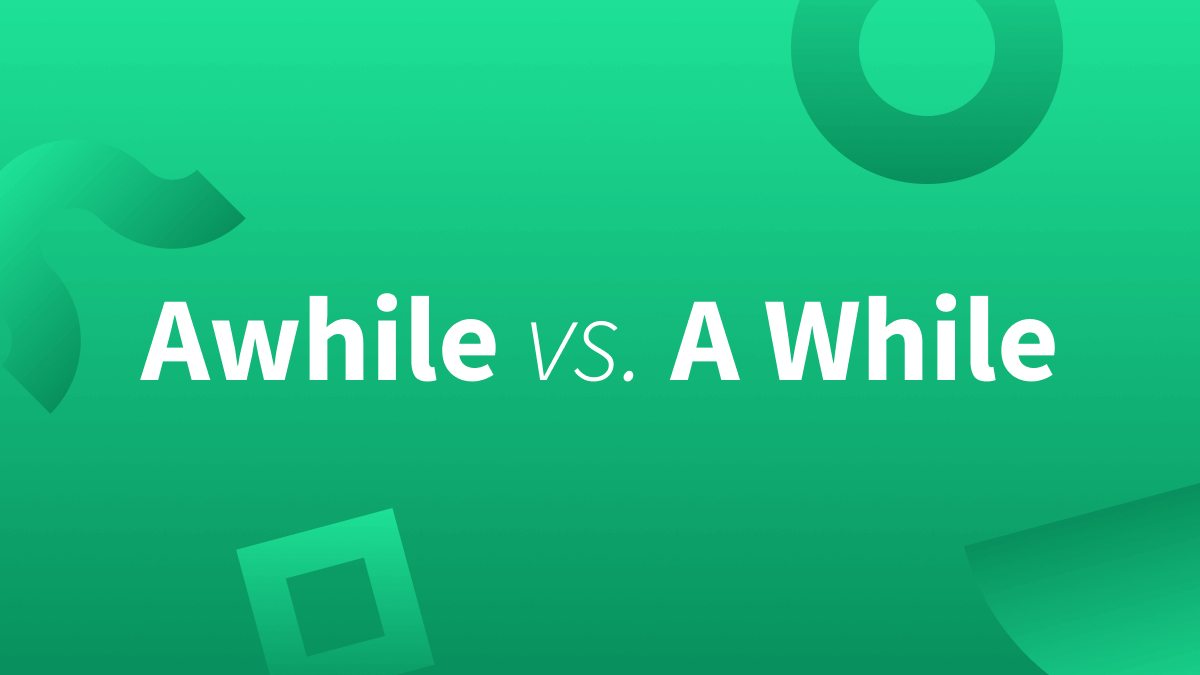