What’s the Difference Between Homophones, Homographs, and Homonyms?

Homophones vs. Homographs vs. Homonyms

Don’t know what the difference is between these three terms? We can help. Below you’ll find what these words mean and examples of each.

Homophones are words that sound the same but have different meanings. They can be spelled the same or differently.

An etymological breakdown of the word can help you remember what it means: Homos (ὁμός) is the Greek word for “same,” and phone (φωνή) means “sound.”

A few examples of homophones that are spelled the same are:

Bark /bɑːtk/ (Noun: Cry that comes from certain animals or the outer layer of a tree)
Bark /bɑːrk/ (Verb: To make the characteristic sound of a bark or give orders aggressively)

Homophones that are spelled differently include:

They’re, there, and their /ðer/

Homographs are words that are spelled the same but differ in meaning or pronunciation. We already know what homos means, but knowing that graph (γράφω) is the Greek word for writing can help you remember what homographs are.

Homographs that have different pronunciations are called heteronyms and include:

Tear /tɪr/ (Noun: A drop of liquid secreted from the eye)
Tear /ter/ (Verb: To rip something by pulling it apart)

Lead /led/ (Noun: A chemical element)
Lead /liːd/ (Verb: To go in front of someone or something and guide them in the right direction)

Below you’ll find a few examples of homographs that are pronounced the same. Please keep in mind that the words can have various meanings that are not listed here.

Kind /kaɪnd/ (Noun: A group of people with similar characteristics)
Kind /kaɪnd/ (Adjective: Describes someone as gentle, caring, and friendly)

There are two schools of thought when it comes to what homonyms are. Some people view homonyms as a sort of umbrella term that includes both homographs and homophones.

Homophones, homographs, and homonyms are one of the most confusing aspects of English and where people tend to struggle the most. LanguageTool—a multilingual spelling and grammar checker—can ensure that you’re always using the right word, whether you’re writing a text message, an email, or a dissertation. 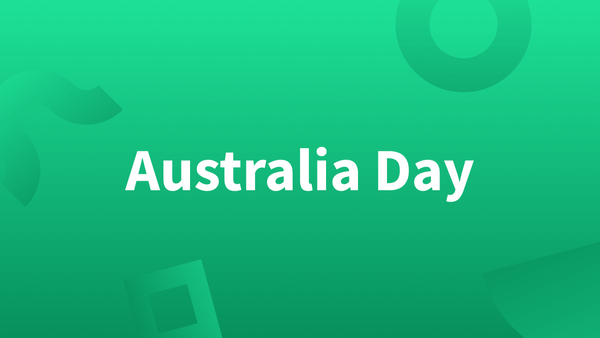 January 26 is Australia Day. Here are some interesting facts and definitions of commonly used words and expressions from the land down under. 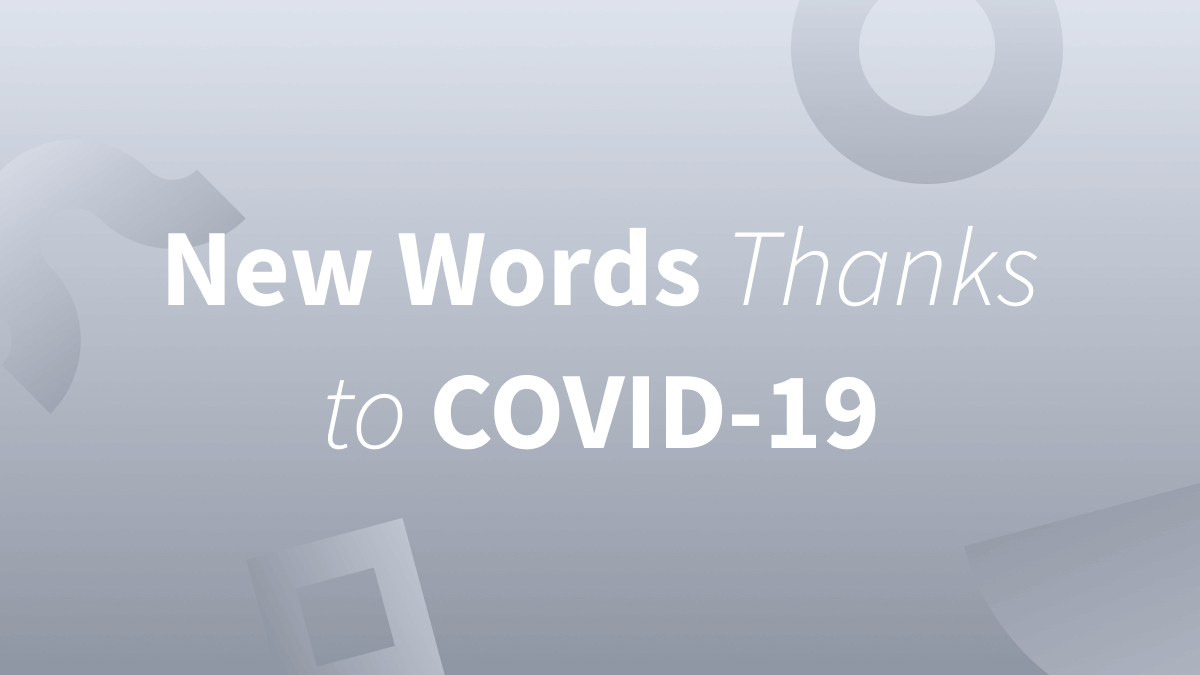 Because of the ongoing global pandemic of COVID-19, we use new words. We’ll show you the spelling of the variants, the vaccines, etc.