What Are the Consonants?

What Is a Consonant?

A consonant is a letter that represents speech sounds that can only be made when the vocal tract is partially or entirely closed. Consonants require specific positions of the lips, tongue, and cheeks.

Below, we’ll dive deeper into what consonants are by reviewing each one and the sound(s) they make, going over what consonant digraphs are, and explaining the difference between consonants and consonance.

Sounds of Consonants (With Examples)

What Is a Silent Letter?

A silent letter is a letter that doesn’t represent any sound when the word is pronounced aloud. In English, every letter can be silent in at least one word. For some consonants, it’s not unusual to see them acting as silent letters, like B, C, D, G, H, K, L, M, N, P, T, and W. These letters are silent in the following examples: doubt, muscle, Wednesday, gnaw, hour, know, salmon, mnemonic, autumn, raspberry, castle, and answer.

Although related, be careful not to confuse consonants with consonance.

Consonance is a literary and poetic device in which the same consonant sound (anywhere in a word) is repeated in several nearby words.

The zoo was amazing.

In the example above, the /z/ sound is found at the beginning of “zoo” and towards the end of “amazing.”

Alliteration is a subcategory of consonance. The only difference is that the repeated consonant sounds are found at the beginning of words.

Why Learning About Consonants Is Important

Being able to identify consonants is important because it’ll help you get better at spelling and pronouncing words.

Of course, the best way to learn the sound(s) each consonant represents takes practice and familiarization. If you are in the process of learning about consonants, LanguageTool can ensure your writing is free from spelling mistakes and typos. Additionally, this advanced writing assistant can also detect errors in punctuation and grammar. So, no matter where you are on your writing journey, LanguageTool can help you produce exceptional texts. 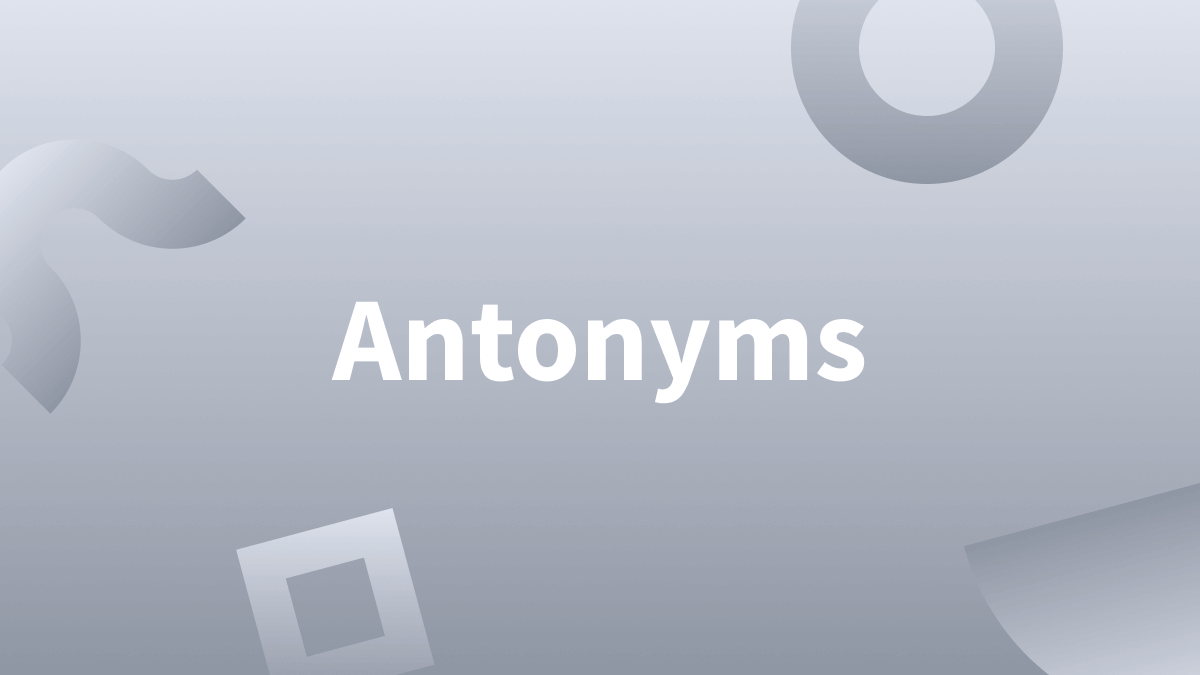 Are you familiar with antonyms? Below, we’ll go over examples of antonyms, the different types, and what purpose they serve. 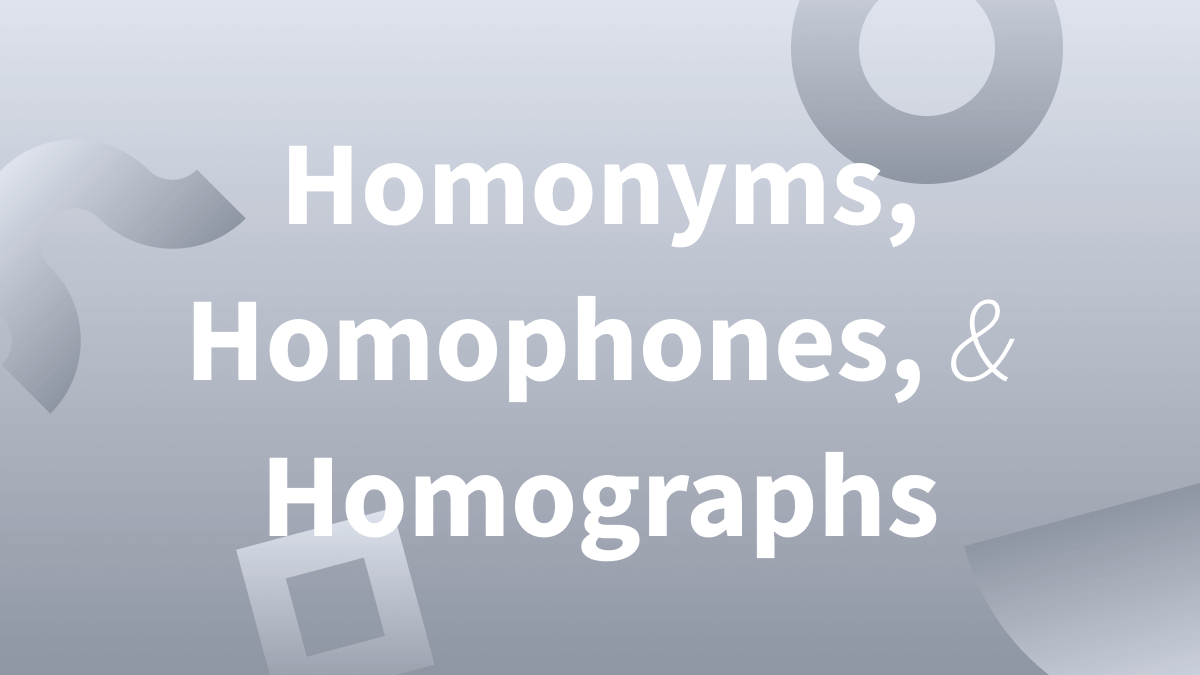 Homophones, homographs, and homonyms: We’ll tell you what these words mean and provide examples of each.