What Does Alliteration Mean?

Alliterations are a rhetorical device in which an initial consonant sound is repeated in consecutive or nearby words. The following sentence is alliterative:

This type of literary device is also referred to as initial rhyme or head rhyme. Remember, the words with repetitive consonant sounds can be, but don’t have to be, right next to each other. They can also be separated by a few words, like in this stanza found in Maya Angelou’s poem Caged Bird:

The free bird thinks of another breeze
and the trade winds soft through the sighing trees
and the fat worms waiting on a dawn bright lawn
and he names the sky his own.

Keep in mind that alliterations depend on the sound the letter makes and not just the letter itself. Consider the following examples:

What Are Some Examples of Alliteration?

The effectiveness of alliteration is not a secret. That’s why so many brands incorporate them into their name, slogans, or advertisements. Here are a few examples of well-known brands that use alliteration:

Some example sentences that include alliteration are:

Edgar Allen Poe, a renowned poet, incorporated alliteration in one of his most popular poems, The Raven:

Once upon a midnight dreary, while I pondered, weak and weary,
Over many a quaint and curious volume of forgotten lore—
While I nodded, nearly napping, suddenly there came a tapping,
As of some one gently rapping, rapping at my chamber door.
“’Tis some visitor,” I muttered, “tapping at my chamber door—
Only this and nothing more.”

What’s the Difference Between Alliteration, Assonance, and Consonance?

This differs from assonance and consonance. Assonance is a similar literary device in which the sound of a vowel (regardless of placement within a word) is repeated.

Son of a gun

Consonance, on the other hand, is when a series of words have repeated consonant sounds anywhere in the word.

It’s a matter of time.

Alliteration is a subcategory of consonance.

By adding a rhythmic and lyrical component, alliteration enhances your writing’s style and tone.  Another tool you can use that’ll help make your text memorable is LanguageTool. This advanced text editor not only checks for spelling and grammar mistakes, but can make stylistic improvements and help rephrase sentences that’ll better fit the tone you want to achieve. 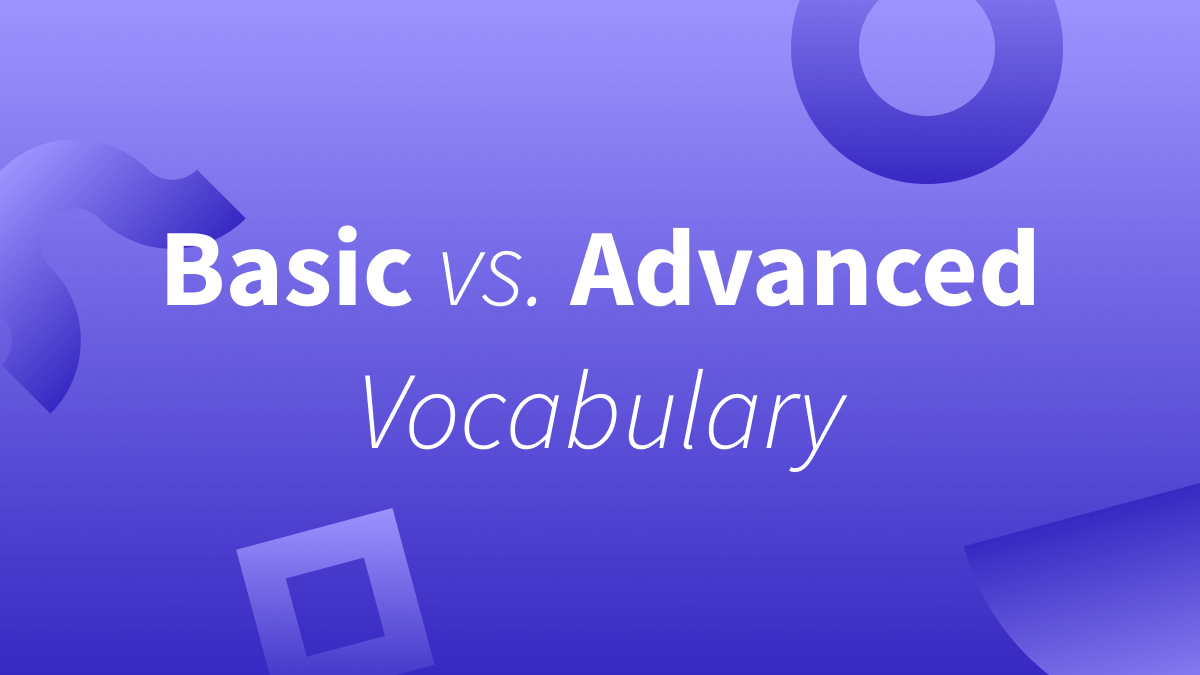 This blog post will review what basic and advanced vocabulary entails and when to use which. 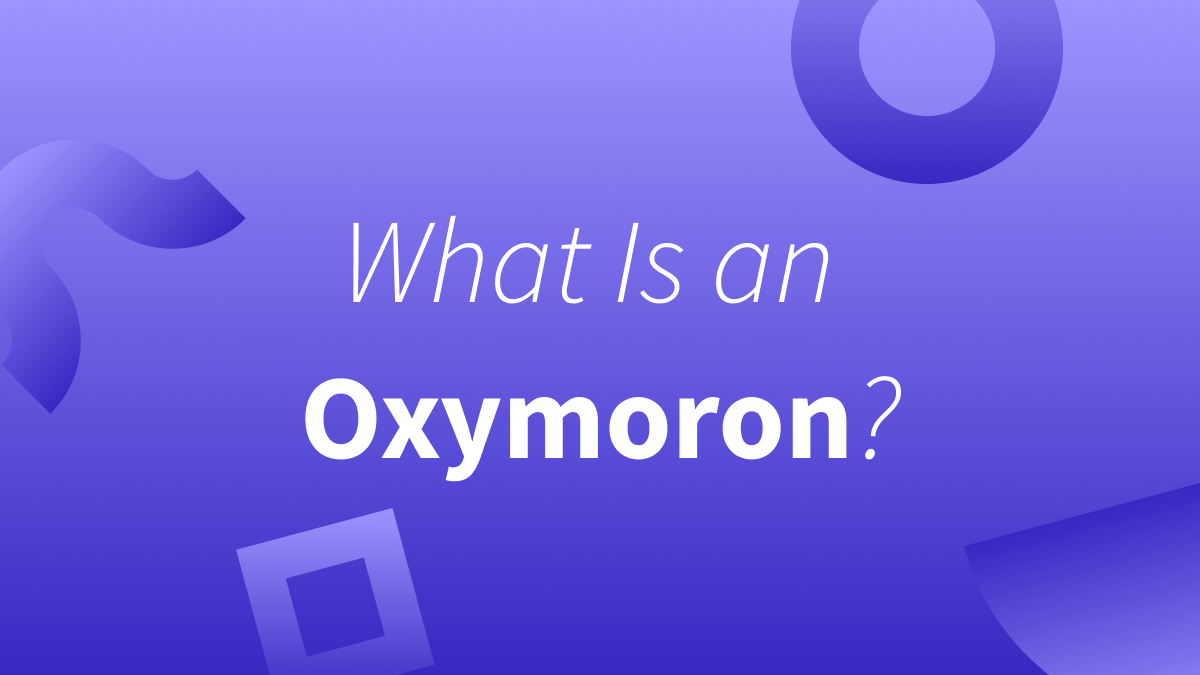 An oxymoron is a rhetorical device, but what exactly does it mean and what purpose does it serve? We’ll go over this and provide examples. 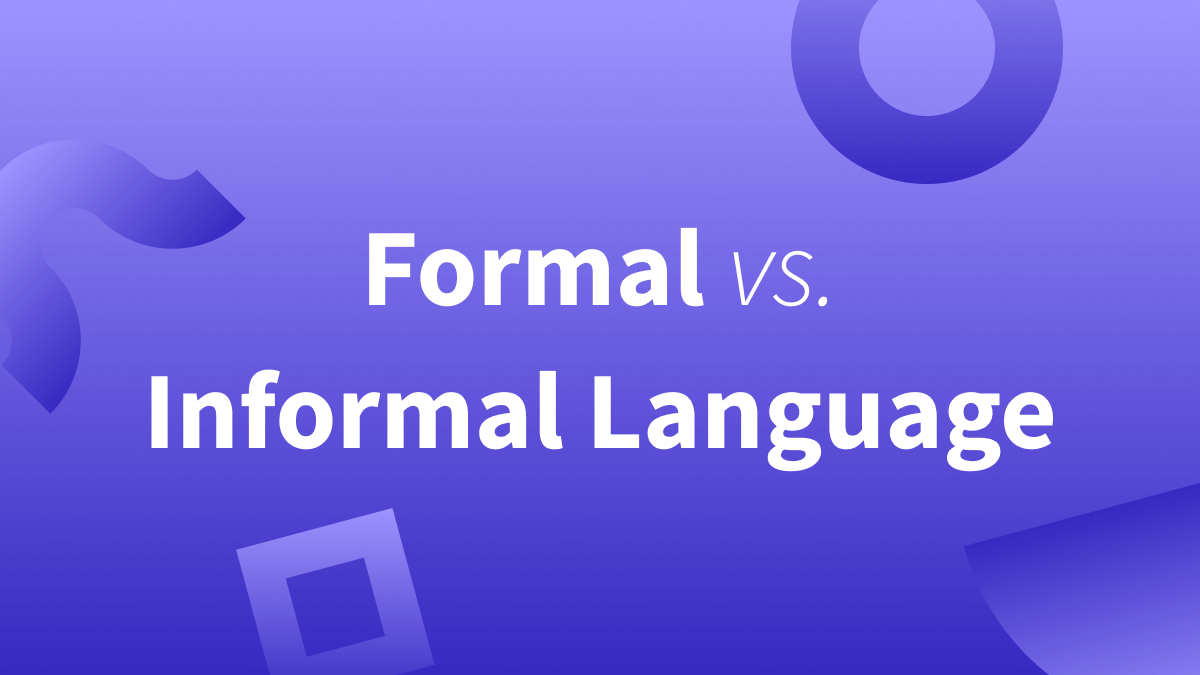 A good writer knows when to use formal or informal language in their writing. We’ll go over the difference between the two and provide examples.