○ My family left Cuba and immigrated to the United States during the 1970s.

○ Monarch butterflies migrate every year to parts of California and Mexico.

Can immigrate and emigrate be used interchangeably? What about migrate? These three words have similar meanings, but important distinctions. This blog post will go over why these three words should not be interchanged or used as synonyms.

What Does “Immigrate” Mean?

Immigrate is a verb that means to “enter and establish permanent residency.” It’s especially used when referring to people who move from their native country to another.

I’ve been trying to convince my aunt and uncle to immigrate to England, but they don’t want to leave their homeland.

Once she graduates, Abigail will immigrate to the United States from Israel.

My family took a chance and immigrated to France to provide my brothers and me with more opportunities.

Remember: Immigrate focuses on the destination or the country you’re “moving into.”

What Does “Emigrate” Mean?

Emigrate, on the other hand, highlights the departure or the country you’re leaving. To emigrate means to leave (or exit) your country to live in another.

George ultimately decided to emigrate from the United States to Canada.

Families with plans to emigrate will not receive stipends from the government.

My mother met my father when she emigrated from Vietnam.

What Does “Migrate” Mean?

To migrate means “to move from one place or another.” It can refer to migratory animals, like whales, geese, and salmon.

Scientists studied a group of humpback whales that migrated from Antarctica to the Pacific coast of Central America.

Migrate can also be used when groups of people are permanently or temporarily moving from one place to another.

Families were forced to migrate from the suburbs to the cities in search of better employment opportunities.

Although migrate implies a temporary or permanent relocation, it’s sometimes used loosely when referencing any type of movement.

The dogs migrated from the back of the shelter to the front.

When it comes to immigrate, emigrate, and migrate, the correct word to use relies on context and perspective.

If you’re entering a country (or coming in), you’re immigrating into a country. (Both in and immigrate start with “i.”)

If you’re exiting a country to move to another, you’re emigrating. (Both exiting and emigrating start with an “e.”)

If you’re migrating, you’re moving. (Both start with “m.”)

Correct word choice can be tricky, especially when the words are spelled or pronounced similarly. That’s why it’s a good idea to use LanguageTool as your spelling and grammar checker. This advanced, multilingual writing assistant ensures you’re using the proper word and spelling it correctly. It also optimizes your writing by correcting grammar errors and helping you rephrase sentences to be formal, fluent, simple, or short. 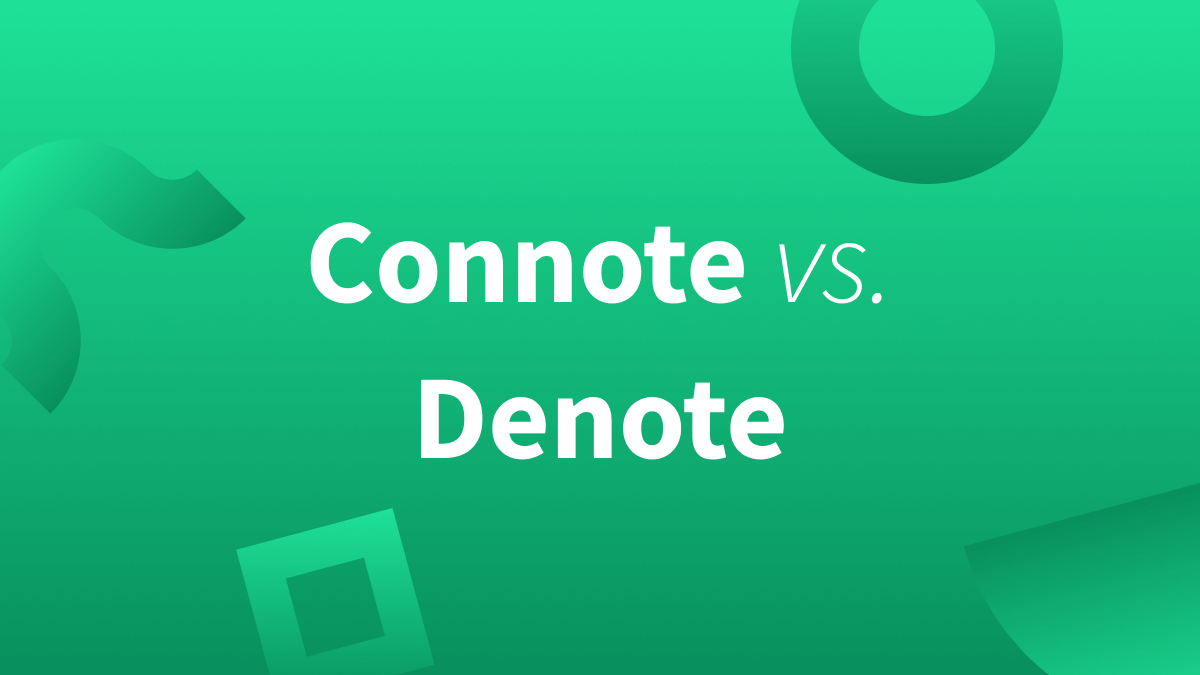